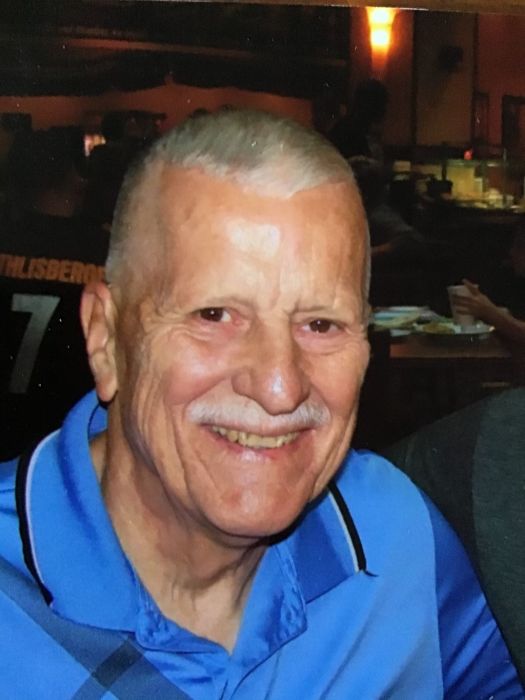 Ronald A. Young, 82, of Ohioville, passed away on Thursday, April 2, 2020 in Elmcroft of Chippewa following a courageous battle with Alzheimer’s Disease.

Ronald was a teacher, athletic director, guidance counselor, and principal during his 40 years working in the Western Beaver School District.  Upon retirement, he was a pioneer in the early creation of the Pennsylvania Cyber Charter School and the state of the art Lincoln Park Performing Arts Charter School.  He thrived on providing education to all students including those that did not fit into the normal school setting.

Due to the COVID-19 there will be no public viewing or service.

8 responses to Ronald A Young