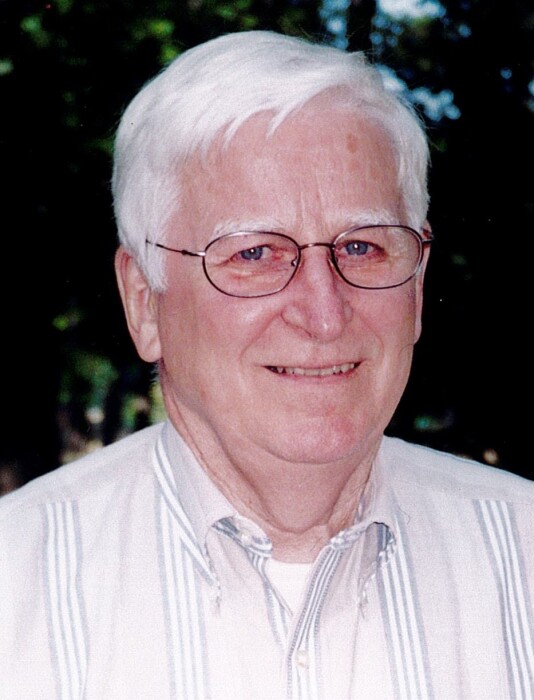 Ronald Melvin Piggott, 86, of East Palestine, OH, formerly of North Sewickley, passed away peacefully surrounded by his loving family on Tuesday, May 19, 2020 in Good Samaritan Hospice.

Born January 18, 1934 in Detroit, MI, he was the son of the late Melvin J. and Ethel L. (Hoyle) Piggott.  Ron was a veteran of the US Air Force, serving during the Korean Conflict. His lovely wife Mary, whom he met through his cousins when he returned home, was his rock. He almost lost that rock when he took too long to ring her again after their first date in the 1950’s, but she relented. Ron was a practical joker and liked to engage in witty banter with anyone who could “give it right back to him.” More than once you could hear “Oh, Uncle Ron” and endless laughter coming from the next room at a family gathering. He was an avid hunter who didn’t always shoot. Ron loved to work with his hands and created wonderful walled gardens for Mary to fill with peonies, daffodils, tulips, and their signature impatiens that they grew from seed together. Ron also had a passion for depression era cut glass and amassed an amazing collection. He was happy to talk to anyone who wanted to learn about vintage glass, even if it costs him a few dollars more at a yard sale when the price went up. A good husband, a good father, a good man. And he really liked pie.

In addition to his parents, he was preceded in death by a granddaughter, Traci; a brother, Leonard; and a sister-in-law, June.

The family requests that contributions be made in Ronald’s name to Good Samaritan Hospice- https://www.concordialm.org/charitable-giving?service=35 or the Parkinson’s Foundation of Western PA- https://pfwpa.org/donate-now/.