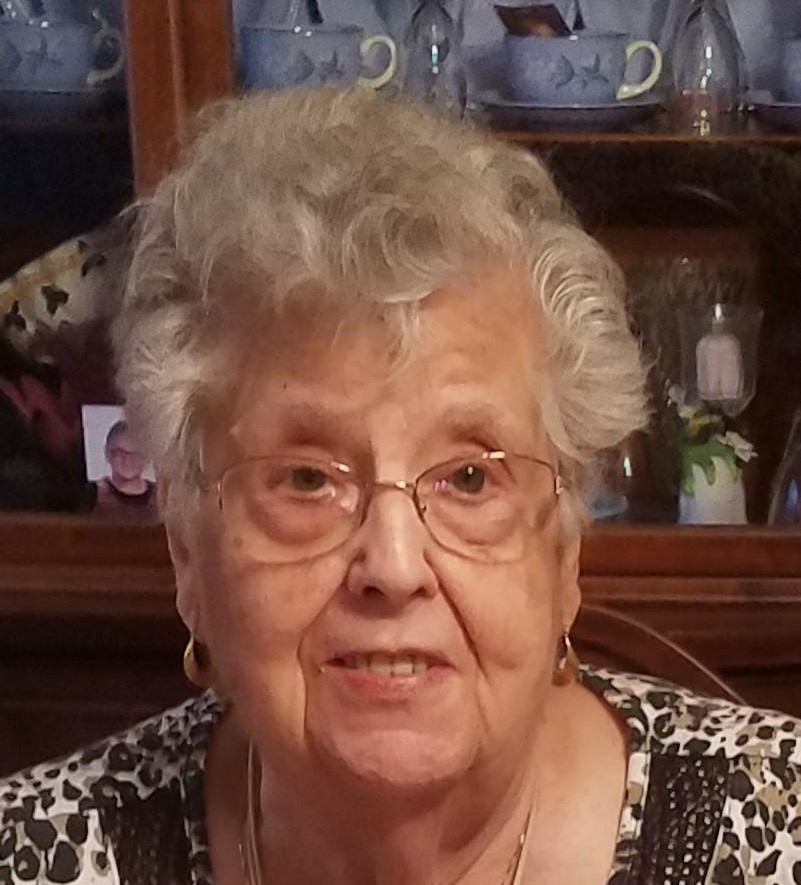 Born August 24, 1928 in Beaver Falls, she was the daughter of the late Joseph P. and Flora (Phillips) Greco.  Rose retired after a long career with Mayer China.  She was a member of St. Monica’s Roman Catholic Church.

Friends will be received on Monday from 4pm-8pm and Tuesday from 10am until the time of a blessing service at 11am in the Gabauer-Lutton Funeral Home-117 Blackhawk Rd., Chippewa Twp.  Fr. Kim Schreck will officiate.

In lieu of flowers, the family is requesting that contributions be made in Rose’s name to the Divine Mercy Academy Angel Fund- 609-10th Street, Beaver Falls PA 15010.

The family would like to thank Good Samaritan Home Hospice for all of the loving care they provided to Rose.