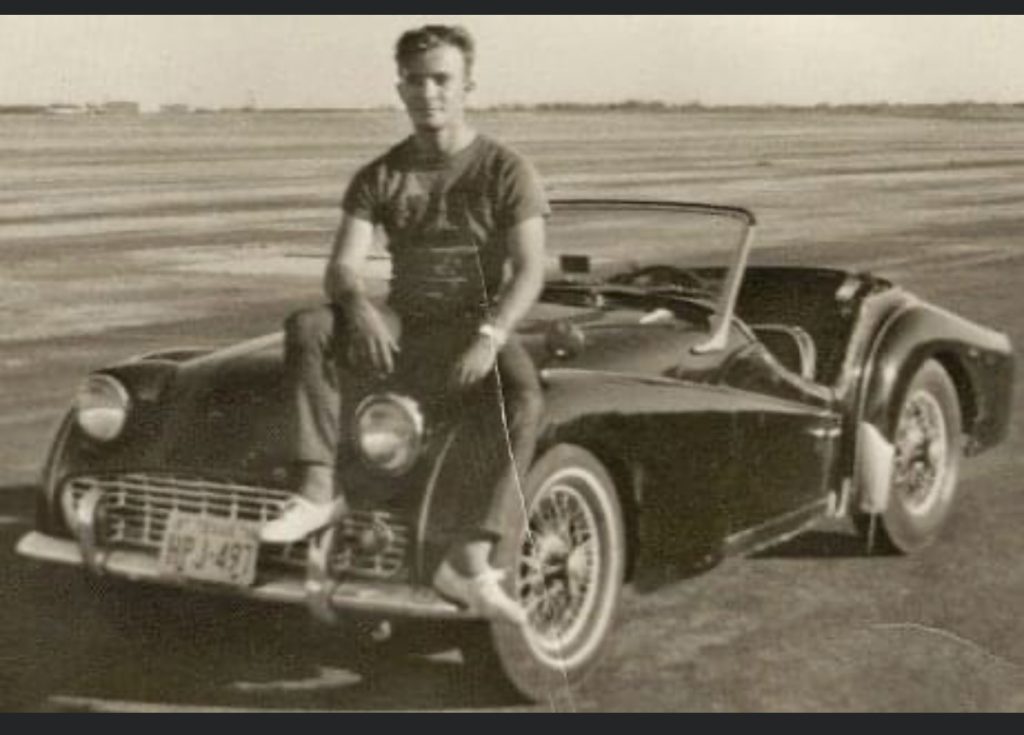 Born on April 26, 1948, in Aliquippa, he was the son of the late Samuel and Susan (Cheuvront) Prisuta.

Sam was a proud veteran of the United States Air Force where he served as a linguist in the USAF Security Service during the Vietnam War.

To prepare for his service in that role, he studied advanced Russian and Vietnamese at the Defense Language Institute Foreign Language Center. He also attended Pennsylvania State University and is an alum of Monaca High School.

Once in civilian life, Sam had worked and retired from Chicago-Northwestern Railroad as a car foreman.

Sam was an extremely intelligent man. He loved to share his knowledge with anyone who would listen. Of course, you had to be prepared to be left out of the conversation if you went to a restaurant where the staff spoke a language other than English, because he loved speaking to the servers and exercising his foreign tongue!

If there was ever a question about plants or animals, he was the man to see. He could look at a leaf and know exactly what plant it was. He knew the compass direction by the mold on the tree bark, knew the constellations and when they would appear, and could identify most birds or reptiles by identifying features that scholars would miss! Sam was Google before there was Google and even after!

He was proud of his “Back 40” where he grew plants and watched deer. Each year he would buy praying mantis eggs so they would control the bugs on his property. In his words, “They are BEAUTIFUL! When you hold them, and they look at you, it is actually like they understand and trust us. Amazing critters!”

Sam was and always will be so much more than what most people saw on the surface. He broke the mold.

Sam is survived by his lovely wife of 22 years, Cheryl (Piersol) Prisuta; his children, Lucas (Jessica) Prisuta, and Melanie (Nicholas) Folcarelli; his grandchildren, Jade, Jasmine, Juliet, John, and Jaxon; a brother, Bruce Prisuta, and many loving nieces and nephews.

Friends will be received on Tuesday from 2-6PM in the GABAUER-LUTTON FUNERAL HOME & CREMATION SERVICES, INC.

Private interment will be in the National Cemetery of the Alleghenies.

In lieu of flowers, memorial contributions in Sam’s name may be made to the Disabled American Veteran’s Charity, www.dav.org.