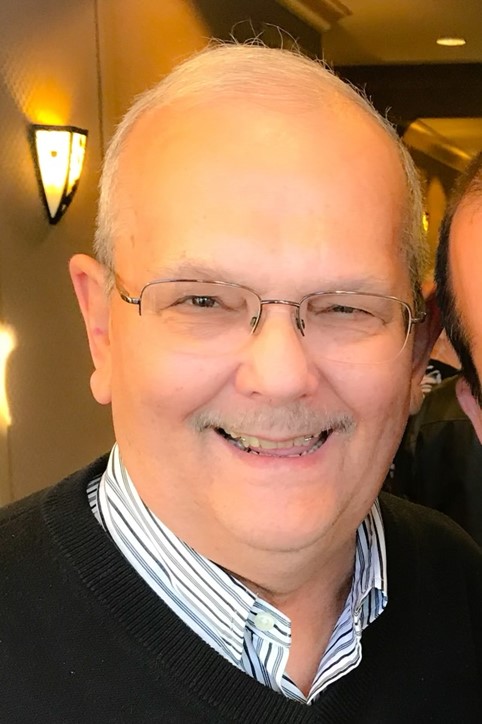 Sam was a graduate of Freedom High School, Geneva College, and earned his Master of Education degree from Slippery Rock University.  He was a respected and charismatic teacher at Rochester School District for 38 years where he maintained a fun but strict classroom and dearly enjoyed the camaraderie of colleagues both before and after retirement.

His legendary presence in Western PA sports began as a 3-sport high school star athlete (baseball, basketball, football) and continued as a collegiate baseball player. After graduation, Sam coached basketball at Rochester High School, then became a softball umpire with the American Softball Association.  In his 40-year career as an umpire, he officiated over 3000 games at the recreational, high school, and professional level.  As a parent, “Papa Stan” was also known for his one-of-a-kind whistle from the stands and spirited support of his children throughout their athletic careers.  To know Sam, is to know his love for Beaver County athletics, as well as his passionate support of the Pittsburgh Pirates and Steelers.