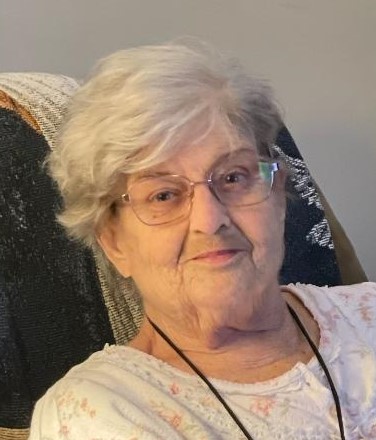 Sandra A. “Gram” Vorderbrueggen, 79, of New Brighton, went home to be with the Lord on Wednesday, July 20, 2022 at Heritage Valley, Beaver.

Born on May 5, 1943, in New Brighton, she was the daughter of the late William C. II and Caroline (Southwick) Redmond.

In addition to her parents, Sandy was preceded in death by two daughters, GeeGee and Teri; and a brother, William C. “Skip” Redmond III.

In accordance with Sandy’s wishes, she will be cremated and a celebration of her life will be held at her home on Saturday, July 23rd, from 2-6PM.

In lieu of flowers, memorial contributions in Sandy’s name may be made to ANY Cancer Research Society.