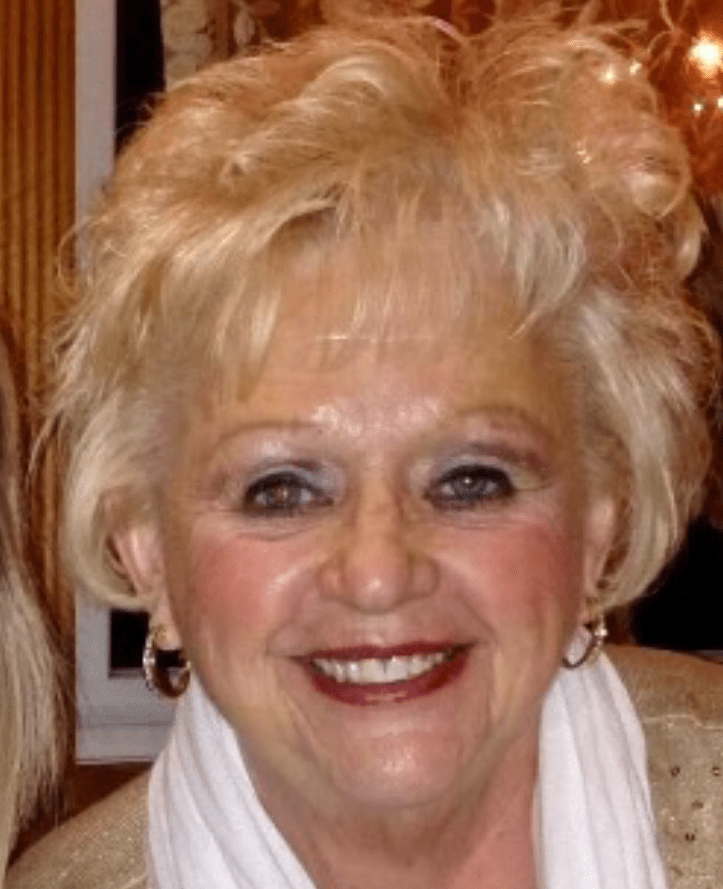 Sandy Gabauer, 69, of Chippewa Township, died Saturday, June 3, 2017, in Good Samaritan Hospice surrounded by her loving family and friends. Born June 24, 1947, in Pittsburgh, she was the daughter of the late Albert and Viola (Taylor) Wigley. After graduating Bethel Park High School in 1966, Sandy met the love of her life at the Baldwin Eat’n Park. They married and moved to Beaver County to start their family. She loved dancing to the oldies, traveling with her family and friends, shopping, spending time at the beach, and was forever dressed to the nines with hair and nails done. She was always willing to help those in need, participated in many fundraising activities throughout her life, and made friends wherever she went. Above all, Sandy lived for her family. Her husband was her best friend. She was proud of her three sons and daughters-in-law, and she adored her six grandchildren. Sandy spent countless hours being her grandchildren’s biggest cheerleader. They truly were the light of her life. She will be missed dearly by all of those who were lucky enough to have known her. She is survived by her loving husband of 49 years, Jim Gabauer; her three sons, David J. (Lisa) Gabauer of Chippewa Township, Dennis (Marsha) Gabauer of Center Township, and Michael (Colleen) Gabauer of West Lafayette, Ind.; her six grandchildren, Gracyn, Devon, Celeste, Liam, Isabella “Bella”, and Keegan Gabauer; her sister, Arlene (Bob) Foster of Pittsburgh; her brother-in-law, Jack (Janet) Gabauer of Beaver; several nieces and nephews; and her best friend of 55 years, Shirley Mur. In addition to her parents, she was preceded in death by her mother-in-law and father-in-law, Grace and George Gabauer. Friends will be received in the GABAUER-LUTTON FUNERAL HOME & CREMATION SERVICES, INC., 1117 Fifth Ave., Beaver Falls, gabauerfamilyfuneralhomes.com, Monday 2 to 4 p.m. and 6 to 8 p.m. and Tuesday from 10 a.m. until time of prayers at 11:20 a.m. followed by a Mass of Christian burial at 12 noon at St. Monica’s, Chippewa site. Father Bill Schwartz and Father Kim Schreck will officiate. Entombment will follow in Sylvania Hills Memorial Park. The family requests that contributions be made in Sandy’s name to the Good Samaritan Hospice, 1000 Dutch Ridge Road, Beaver, PA 15009.