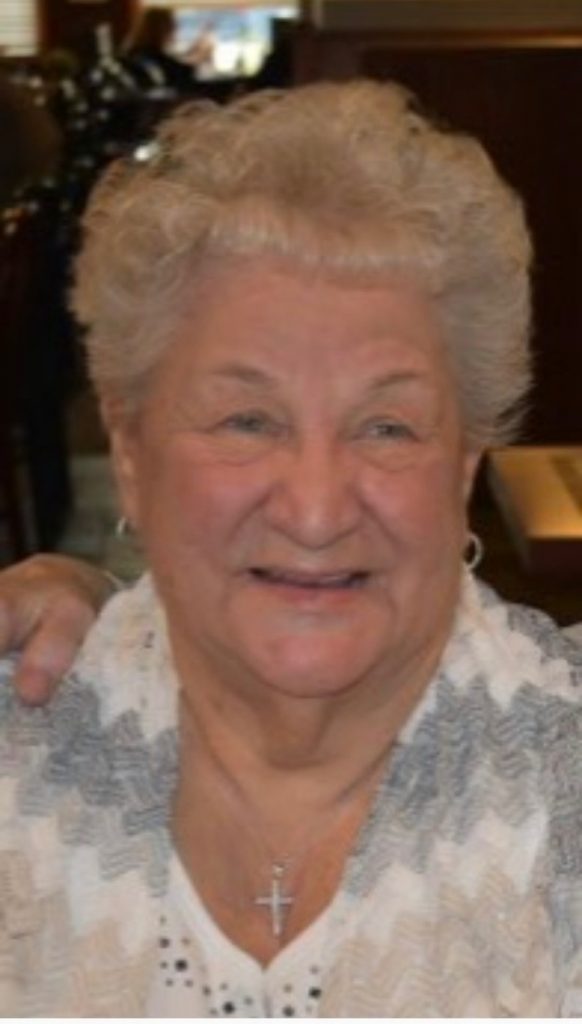 Shirley A. Yeager, 80, of Beaver Falls, passed away on Tuesday, December 13, 2022 at Heritage Valley, Beaver.  Shirley passed peacefully with her family by her side.

Born on August 21, 1942, in West Pittsburgh, she was the daughter of the late Clarence and Mildred Price.  She was a 1960 graduate of Wampum High School and had retired from Beaver Valley Nursing Center as a dietary aide.

Shirley and her husband celebrated their 60th wedding anniversary on May 10, 2022.  She lived her life for her family and family gatherings.  She had a love for the Pittsburgh Pirates and going to any casino.

In addition to her parents, she was preceded in death by a son, Michael Yeager, whom she will be laid to rest with.

Shirley left an imprint on all of us and our memories will be treasured forever.  She will be greatly missed.

A funeral service will be held on Monday at 11AM in the funeral home chapel with Shirley’s nephew, Pastor Jeremy Cordova officiating.

Private interment will be in Clinton Cemetery, Wampum.