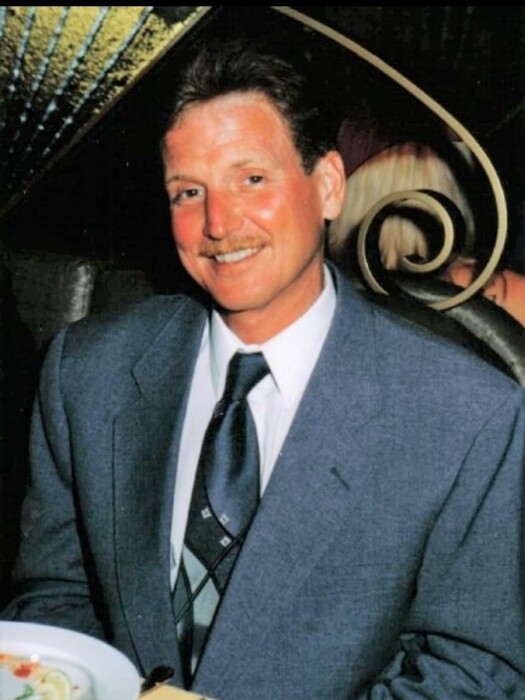 Steven John Landsberger, 65, of Darlington Township, passed away on Sunday, October 31, 2021 at his home.

Born on November 15, 1955 in Salem, Ohio, he was the son of the late August and Dorothy (Patterson) Landsberger.

Steve was a delivery driver for UPS for many years before his retirement.  He was a member of the Eagles and Moose Clubs and loved spending his time golfing, hunting, and fishing.  Most of all, he loved to spend time with his family.

In accordance with Steve’s wishes, he will be cremated following the visitation.