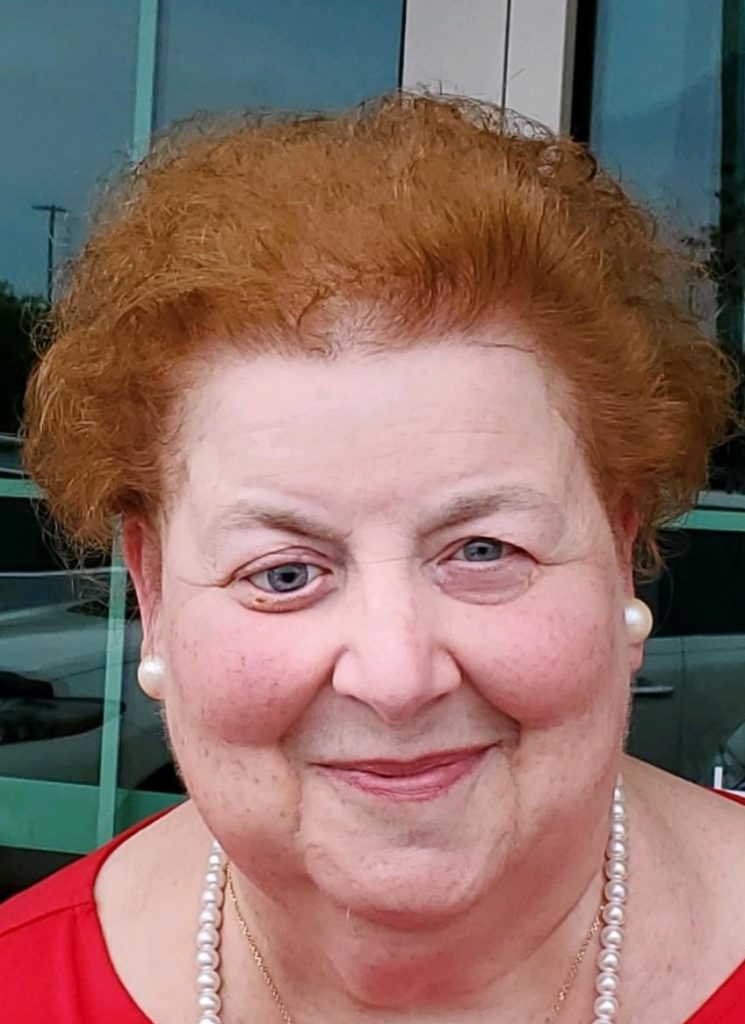 Sue Anne (Knowles) Linnenbom, 72, of Chippewa Township, passed away in South Carolina on March 2nd, 2022 shortly after a cancer diagnosis. She will be remembered as a loving daughter, wife, mother, grandmother, educator and friend.
She was born in and grew up in New Castle, Pennsylvania where she graduated from New Castle High School in 1967. During this time, Sue Anne was active in the International Order of the Rainbow for Girls, where she achieved the position of Worthy Advisor. She attended Westminster University in New
Wilmington, Pennsylvania, graduating with a Master’s Degree in Education as a reading specialist in 1972, and took a position as a reading specialist with Butler Area School District.
After marriage in 1973, her husband Victor, a Lieutenant in the U.S. Navy, was stationed at Charleston, South Carolina and the two moved to Summerville, South Carolina, where she worked first as a reading specialist for the local public school district and then at Trident Technical College in Charleston where she ran a class to help non-traditional students acclimate to college classes. After Sue Anne and Victor moved back to western Pennsylvania in 1976, she worked at Penn State Beaver, again running classes there for non-traditional students. After over 10 years with Penn State Beaver, Sue Anne took a job with Blackhawk School District, where she worked for over 20 years at many levels as a reading and English specialist before being asked to run the district’s high school gifted program. She was highly respected by her many students and had the opportunity to help them excel in many areas, including the Academic Games League of America, where she coached her students to success on the national level for many years and was recognized as an “Outstanding Educator” of the league in 2003. After retiring in 2011, she enjoyed spending winters in Pawley’s Island, South Carolina, going on several international cruises with her husband, and relaxing with her family and many friends, particularly her beloved grandson, Jackson and her ever-lively miniature schnauzers, Baron and Pawley.

Sue Anne is survived by her husband of over 48 years, Victor Linnenbom of Chippewa Township; her sisters-in-law, Petee Barnes of Mitchellville, Maryland and Harriett Linnenbom of Bowie, Maryland; as well as her son, daughter-in-law and grandson, Drew, Jamie and Jackson Linnenbom of Westerville, Ohio
.
Sue Anne was preceded in death by her parents, Earl and Elizabeth Knowles; her maternal grandparents, A.J. and Helen Slaver, all formerly of New Castle, Pennsylvania; and her brother-in-law, Wain Barnes formerly of Mitchellville, Maryland.
Friends will be received on Monday, March 14th, from 5-8 PM and Tuesday, March 15th from 10am until time of services at 11 AM in the GABAUER-LUTTON FUNERAL HOME, 117 Blackhawk Road, Chippewa Twp. Pastor Tai Courtemanche will officiate.
Sue Anne’s family thanks Tidelands Community Hospice for their kind and compassionate care and asks that in lieu of flowers, any memorial contributions be made to Tidelands Community Hospice at 2591 N. Fraser Street, Georgetown, South Carolina 29440.