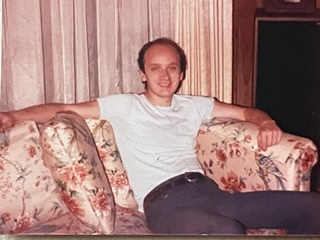 Born on April 18, 1958 in Pittsburgh, he was the son of Roxanna (Kist) Chidester and the late Orville Chidester.

Terry had a deep-rooted love for The Beatles and enjoyed listening to their music as well as collected many items of memorabilia.

In addition to his mother, Roxanna (Kist) Chidester, Terry is survived by his siblings, LaShelle (Allen) Rose, Gary (Sandy) Chidester, Randy Chidester, Kimberly (Mike) Paulett, Daryl (Beth) Chidester, and Michael Chidester; nephews, Gary, David (Markie) and their daughter, Maeve, Dakota and Eli; a special friend, Cynthia Bader; and many friends with whom he lived with.

In accordance with Terry’s wishes, he will be cremated and no services are being planned.