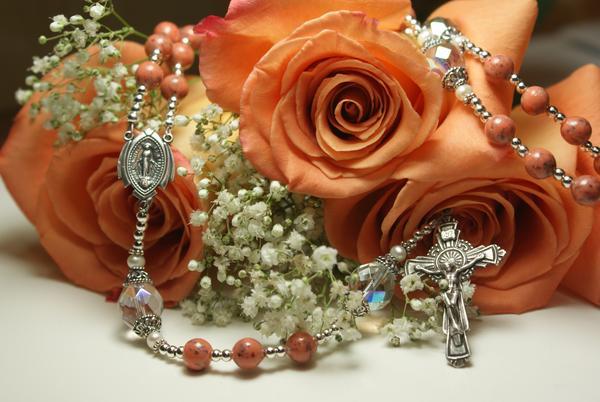 Born March 21, 1927 in Beaver Falls, Theresa was the daughter of the late Angelo and Rose Marie (Weido) Lupo. In addition to her parents, she was preceded in death by two brothers, Frank and Louis Lupo; and a sister, Mary (Provenzano) Ceratti. She is survived by four generations of nieces and nephews.

Theresa was an avid world traveler in her youth, loved animals (especially kittens), and was a caring and giving soul throughout her life.

Theresa was a retiree of the Beaver County Medical Center and an active member of St. Monica’s Roman Catholic Church. She was also a member of the Beaver Falls Order Sons and Daughters of Italy and the American Legion Auxiliary.

A private family visitation was held. A public mass will be announced at a later date.

***In accordance with her wishes, the family asks that contributions be made in Theresa’s name to the St. Monica Catholic Academy Angel Fund- c/o St. Monica Academy, 609-10th St. Beaver Falls PA 15010.