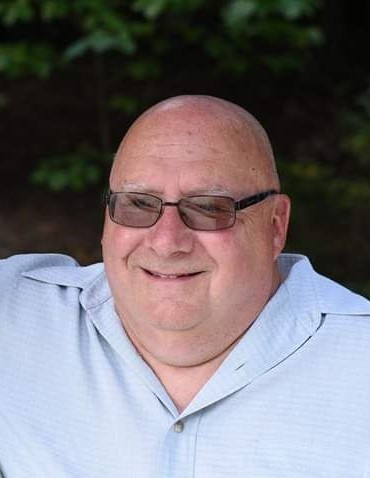 Thomas A. Guthrie, 72, of East Palestine, formerly New Brighton, died on Tuesday, October 5, 2021 at Salem Regional Medical Center.
Born on August 16, 1949 in Beaver Falls, he was the son of the late Wayne and Dolores (Heckard) Guthrie.
Tom was a proud retired veteran of the United States Air Force.  Tom served as an airmen, a translator, and nurse.  Tom was honorably discharged with the rank of Captain.
Following his discharge, Tom spent his professional life as a nurse for McGuire Memorial.  He was a member of the American Legion and loved to read with his wife by his side.
Tom is survived by his wife of 43 years, Mary Lou (Anderson) Guthrie; his daughter, Lauren (Joe) Guthrie-Tweddell; his grandson, Evan; brother, Brad (Mary) Guthrie; sister, Debbie (Jim) Kindelberger; his beloved Dog, Rusty; and numerous nieces, nephews,  cousins and many special friends.
Friends will be received on Wednesday from 2-4PM and 6-8PM at the GABAUER-LUTTON FUNERAL HOME & CREMATION SERVICES, INC., Chippewa Twp., 117 Blackhawk Road, Beaver Falls, www.gabauerfamilyfuneralhomes.com.  The family respectfully asks that those in attendance please use a face mask or covering.  A memorial service will be held at a later date.
Inurnment will be at the National Cemetery of the Alleghenies, Bridgeville.
In lieu of flowers, memorial contributions may be made in Tom’s name to the East Palestine Memorial Public Library, 309 N Market St., East Palestine, OH 44413.