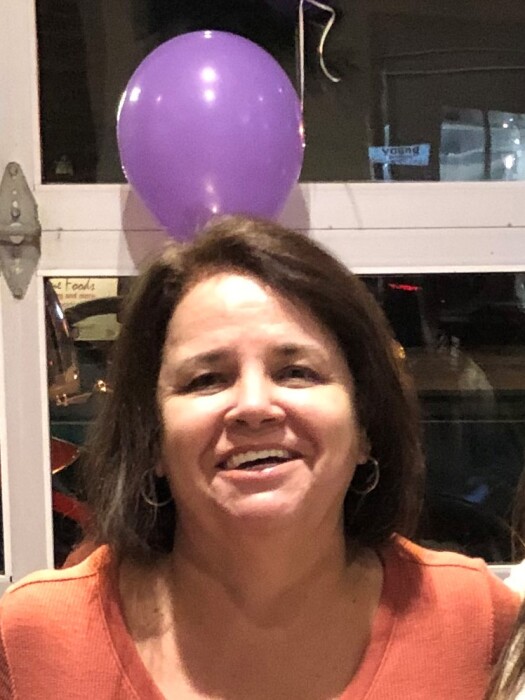 Born October 24, 1958 in Beaver Falls, she was the daughter of the late John “Blackie” and Donna (Powell) Medarac.  A graduate of Community College of Beaver County, Tina was a former clerk at the Beaver County Jail, and more recently worked in customer service at Subway in Beaver Falls.  While her children attended St. Mary’s School/Divine Mercy Academy, she was a very active participant in their Parent-Teacher Guild.

In addition to her parents, she was preceded in death by her husband, Michael Joel Donnadio in 2018; and a brother, Bruce Medarac.

Friends and family are invited to attend a memorial visitation on Wednesday from 2-4pm and 6-8pm in the GABAUER-LUTTON FUNERAL HOME- 117 Blackhawk Rd., Chippewa Twp.- www.gabauerfamilyfuneralhomes.com where prayers will be held on Thursday at 9:30am followed by a mass of Christian burial at 10am at St. Monica’s Roman Catholic Church.  Fr. Kim Schreck will officiate.