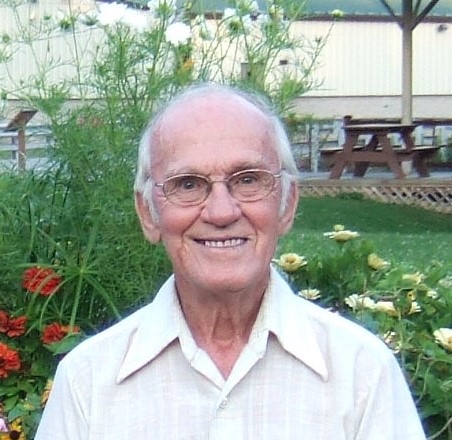 Walter was a Jehovah's Witness by faith. He had been married to the late Regina (Koczwara) Stratton for 55 years, until her death in 2014. Walter was a graduate of Darlington High School. He then began working at Babcock and Wilcox in the Cold Finish Department. He joined the National Guard Reserve. He met the love of his life, Regina, at a square dance in Ohioville. After marrying, and 3 children later, Walter and Regina began a greenhouse business which was in business for over 50 years! The family square danced, camped and traveled frequently. In 1973, Dad took the family on a 10,000 mile trip, vovering 26 states and 1 month.

The family would like to extend a heartfelt thank-you to the many family, friends and neighbors who helped in Walter's care over his extended illness: Julie and Steve Davies; Dave Martin; Keri Stratton; Ian Stratton; Ken and Connie Stratton; Frank Boyer; Nate Smith and the Jehovah's Witnesses congregation of East Palestine, Ohio.

Private interment will be in Reformed Presbyterian Cemetery.