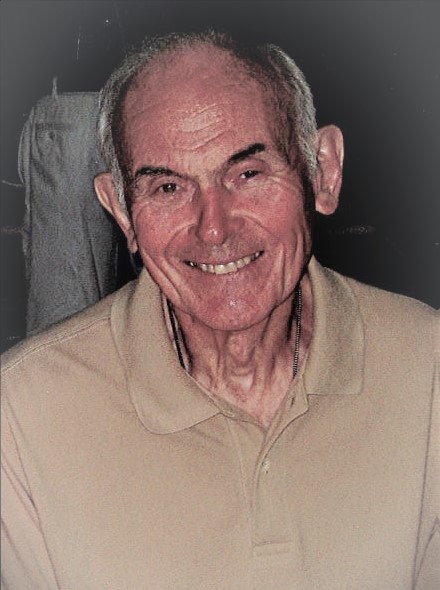 He was a proud veteran of the United States Air Force.  Will was a HAM radio operator for many years in Beaver County as well as an employment manager for Babcock & Wilcox Company for 30 years.  Following his retirement, he moved to Murrells Inlet, SC, where he became a member of the Belin United Methodist Church.  Will spent 33 years in Myrtle Beach before returning back to Beaver County in 2019.  Will enjoyed attending Pathway Church while living in Chippewa and spending time with his family.

In addition to his parents, Will was preceded in death by his first wife, Margaret Tracey and a son-in-law, Edward Kane.

In accordance with Will’s wishes, all services are private.

In lieu of flowers, memorial contributions in Will’s name may be made to a charity of one’s choice.

2 responses to Willard C. “Will” Snowberger