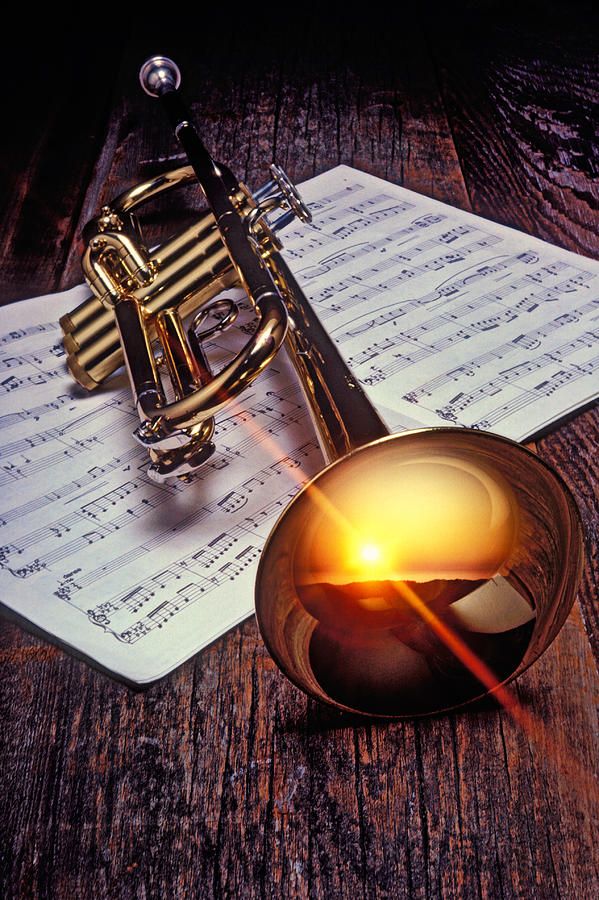 Born January 8, 1960 in Pittsburgh, he was the son of the late Regis and Thelma (Culp) Whalen.  William was a gifted trumpet player.  He began playing at the age of 8, continued playing in high school and graduated with a Bachelor’s Degree from Robert Morris University.  After college he played in numerous local bands playing anything from Phantom of the opera in the jazz band to Michael Jackson’s thriller for a local dancing band. He always knew who to call for a replacement horn player.  When he wasn’t playing music, he worked in optical sales.  His customers loved him for his kindness and sincerity.  He always made them feel comfortable and at ease.  He was also an avid runner, running in two marathons. One of his favorite pastimes was riding his motorcycle or walking his best friend and companion Cooper down the street for his nightly stroll.

He is survived by his wife of 26 years, Beatrice (Hamilton) Whalen; his brother, Thomas (Marie) Whalen; and 3 nephews, Regis Whalen, Patrick Whalen, and Thomas Plietz.

A memorial visitation will be held on Sunday from 3:00 pm to 7:00pm in the GABAUER-LUTTON FUNERAL HOME- 117 Blackhawk Rd., Chippewa Twp., www.gabauerfamily funeralhomes.com.  A mass of Christian burial will be held on Monday at 10:00am at St. Monica’s Roman Catholic Church-116 Thorndale Drive, Beaver Falls PA 15010.  Father Timothy Whalen will officiate.