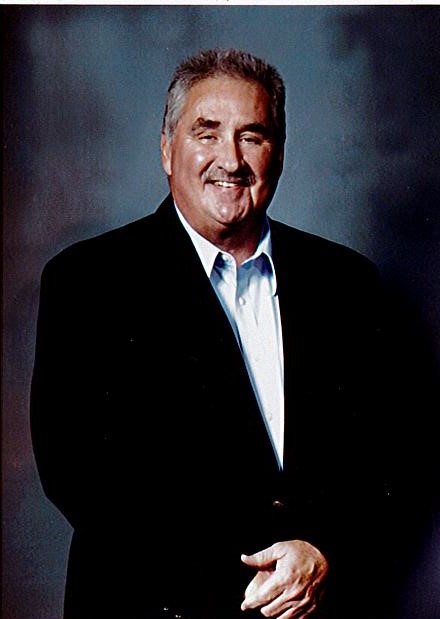 Born on September 29, 1948 in Rochester, he was the son of James and Catherine (Mahon) Dunn. Bill was a veteran of the United States Army where he had served during Vietnam. He was a sharpshooter earning many medals, such as the National Defense Service Medal, Vietnam Campaign and Service Medals, and the Army Commendation Medal.  Bill was a part of the Baden American Legion Post 641 and Vietnam Veterans Chapter 862. After the military, he retired from being a state certified Corrections Officer and served part time as a crossing guard for the Baden Boro. Bill was an avid Steelers fan and loved sports. He was an official for the PIAA, WPIAL, and for the Beaver County chapter for baseball and football.  He served as a coach for pony and colt league baseball teams in Baden, and a women’s softball team in Beaver County. Bill was also the former coach for the Ellwood City Softball team.

Along with his parents, he is preceded in death by his brothers, James and John Dunn; and his sister, Patricia (Dunn) Nolte.

As per Bill’s wishes, no services will be held.  He will have a private interment at the Cemetery of the Alleghenies with military honors. Arrangements were entrusted in the GABAUER-LUTTON FUNERAL HOME- 117 Blackhawk Rd. Chippewa. www.gabauerfamilyfuneralhomes.com.

In lieu of flowers, Bill requested that all donations be made to the Vietnam Veterans of America Chapter #862- PO Box 26 Rochester, PA 15074. www.vva862.org