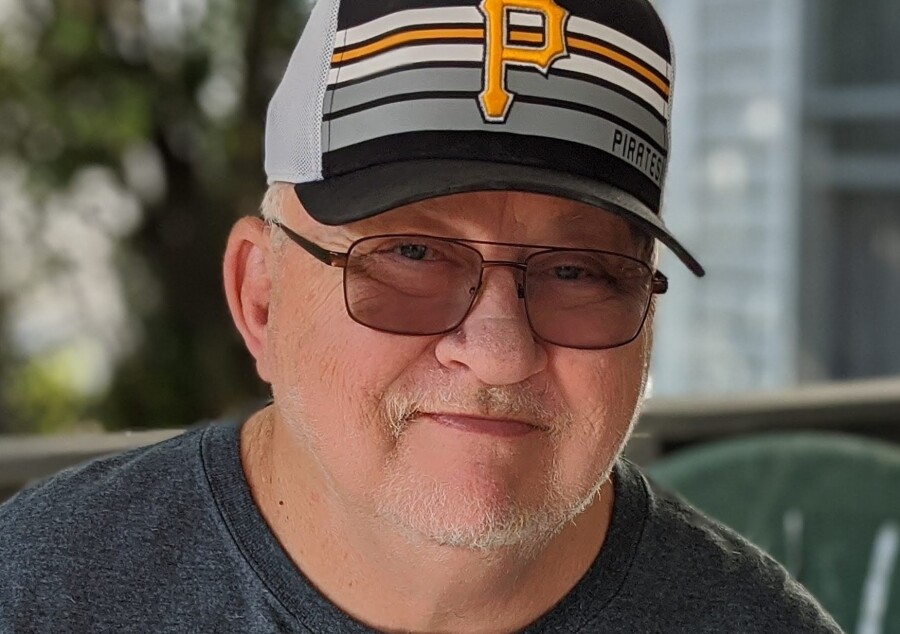 Born on January 10, 1949 in Stoneboro, Pa, he was the son of Robert A. Thompson Sr. and Ethel (Murdock) Thompson. He was a veteran of the United States Marine Corps, serving during Vietnam. William was also a slip fixer at Vesuvius McDanel. He attended Holy Family Church and was a part of the American Legion, Post 19 in New Brighton.

Along with his parents, William is preceded in death by his sisters, Evadale Frazzini, Patricia Raniol and Mary Chewing.

In lieu of flowers, the family would like donations to be made to the Disabled American Veterans- 1000 Liberty Ave. Room 1606 Pittsburgh, PA 15222 or to the American Diabetes Association- P.O. Box 7023 Merrifield, Pennsylvania, Western 22116-7023.