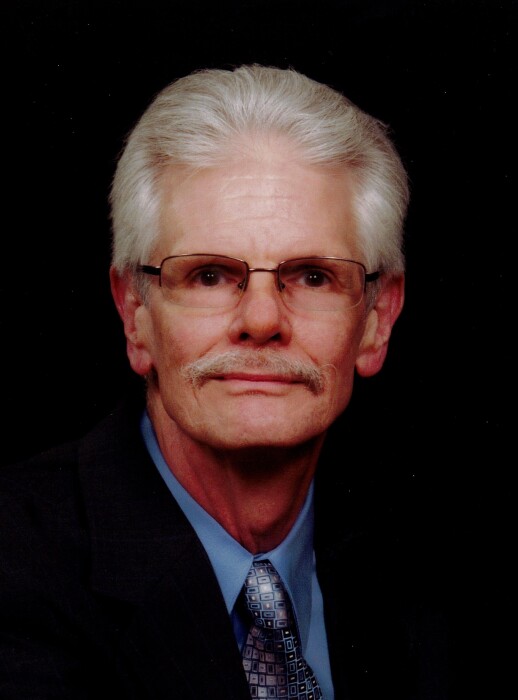 Born July 14, 1953, in Pittsburgh, he was the son of the late William J. and Marie (Yardis) Schlieper.  He worked 44 years as an electrical engineer starting with the former Babcock & Wilcox plant and later at PTC Aliance. He recently retired from P&C Industrial Services.

He is survived by his loving wife of 44 years, Debra A. (Chupa) Schlieper; his daughter, April (Brian) Lezanic; three grandchildren, Ellie, Maddie and Sadie; his brother, Paul (Chris) Schlieper; and several nieces and nephews.

In addition to his parents, he was preceded in death by a son, William D. Schlieper, Jr.; two brothers, Steve and Rich Schlieper; and his sister, Sue Sykes.

Friends will be received on Friday from 3pm-7pm in the GABAUER-LUTTON FUNERAL HOME- 117 Blackhawk Rd., Chippewa Twp. where prayers will be held on Saturday at 11:30am followed by a mass of Christian burial at noon at St. Monica’s Roman Catholic Church.  Fr. John Naugle will officiate.

In lieu of flowers, the family is requesting that contributions be made in his name to St. Jude Children’s Research Hospital- 501 St. Jude Place, Memphis TN  38105.