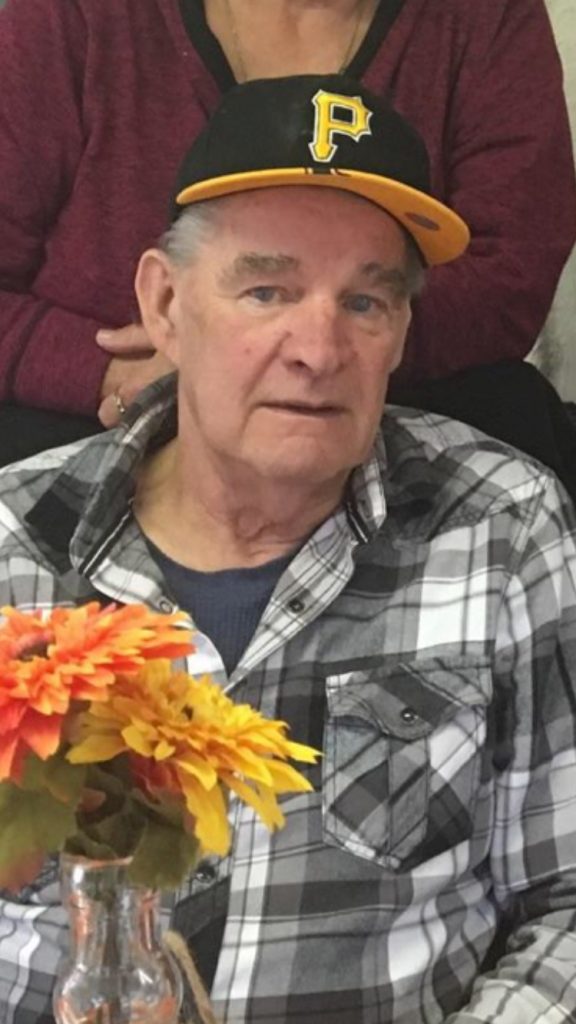 William James Rader, 75, of White Township, died Friday March 17, 2017, at Heritage Valley Beaver. Bill, born June 5, 1941, in New Brighton, was the son of the late Edward and Marion (Hazen) Rader, and a 20-year retiree of CEMEX, Wampum.He was a “do-it-yourself” master who greatly enjoyed working around the house. With his talent, he could turn any shack into a beautiful chateau and was always willing to help others with any challenge or problem. Humble, kind, forgiving, and sensitive, he was a driven problem-solver who always found a solution to making it better; no matter what “it” was. Bill enjoyed fishing, golfing, and laughing with friends and family. When younger, hunting, riding his motorcycle, camping, and cruising the lake on his pontoon boat were favorite pastimes.Surviving are his loving wife, Carol (Rowe) Rader; son, Chris Rader of Knightdale, NC; daughter, Lisa Wilson and her husband, Harlan of Independence, MO; a step-son Jason Knowlton and his wife Cory of Trussville, AL; two brothers: Norman and his wife, Nancy of West Mayfield; and Chuck and his wife, Dorothy of New Galilee; two sisters: Janet Leist and her husband Clyde of New Galilee; and Midge Guy of East Liverpool, OH. Bill is also survived by 8 grandchildren, 2 step-grandchildren, and 6 great-grandchildren. He will be lovingly remembered by all who knew him including his three cats and his dog, Gracie.Bill was preceded in death by his first wife, Phyllis (Knowlton) Rader; a sister, Gertrude Clemmer; and three brothers, John, Richard, and Donald Rader.Arrangements were handled by the GABAUER – LUTTON FUNERAL HOME & CREMATION SERVICES, INC. 117 Blackhawk Road, Chippewa Twp., gabauerfamilyfuneralhomes.com. All services were private. A Celebration of Life gathering is planned for June.