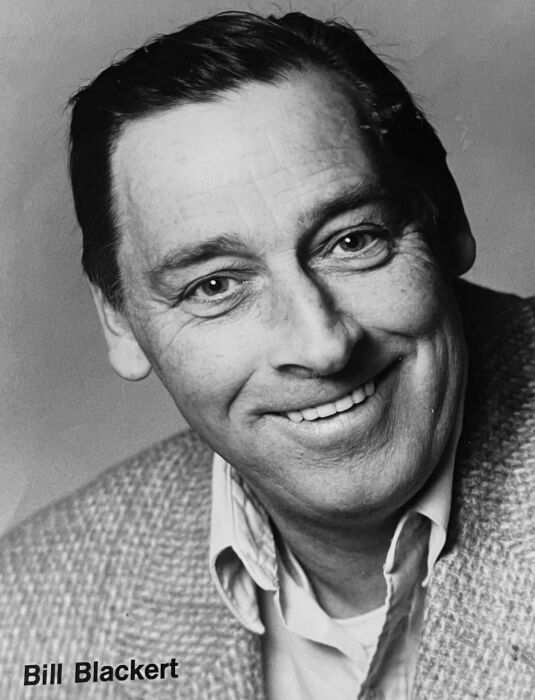 William John Blackert, 81, of New Castle passed away peacefully on January 30, 2022 at the Good Samaritan Hospice in Beaver P. A. He was born on December 6, 1940 to the late William and Mary Blackert in the Bronx, New York.

Bill lived a long and active life ranging from playing minor league professional baseball with the N.Y. Yankees in the 1960’s, golf and basketball to briefly appearing in Hollywood movies with John Cusack and T.V. commercials as an extra. He also trained as a T.V. camera operator.

He worked for the N.Y.C. Electrical Union for over 3 decades and retired in 1991. Bill moved with his family to Beaver County in 1992 to be near his late sister, Carol and brother-in-law Ed Otto and their two sons, Kevin and Keith.

He joined the Church of Jesus Christ of Latter-Day Saints in 1981 with his wife and children where they shared a love for Jesus Christ together.

He is survived by his wife Elaine, of 52 years, son William (Mirna) and daughter, Jennifer (Jim), grandsons Seth (Damiya), and Noah McFadden, and great-grandson Jaxon.