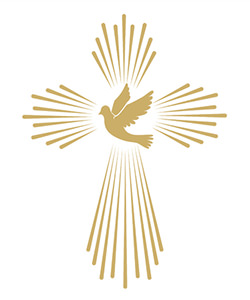 Yolanda Andriana Edgar, 98, of Brighton Twp., formerly of Beaver Falls, passed away on Monday, February 10, 2020 in her residence.Born November 30, 1921, she was the daughter of the late John and Mary (Sirena) Gaz. A member of St. Cecilia’s Roman Catholic Church, she worked as an aide at McGuire Memorial.In addition to her parents, she was preceded in death by her husband, Curtis V. Edgar in 1994; her son, William V. Edgar; a brother, Angelo; and three sisters, Emelia, Margaret, and Felicita.She is survived by her daughter, Diane (John) Schreiber; seven grandchildren; and several nieces and nephews.Friends and family are invited to attend a mass of Christian burial to be held on Thursday at 10am at St. Cecelia’s- 632 Virginia Avenue, Rochester. Father Mark Carter will officiate.Private inurnment will take place in St. Mary’s Cemetery.Arrangements were handled by Gabauer Funeral Home- 1133 Penn Avenue, New Brighton.The family would like to give special thanks to all of the staff at Life Beaver for their love and care of Yolanda.