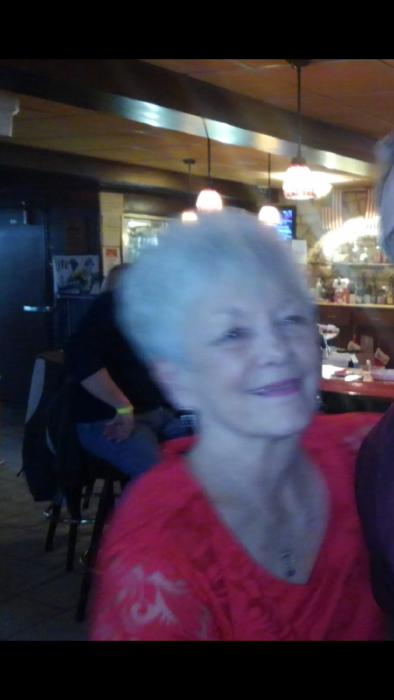 Yvonne F. Biega, 79, of Koppel, passed away on Monday, January 18, 2021 in the comfort of her home.  Born on March 23, 1941 in Beaver Falls, she was the daughter of the late Joseph and Sereta (Quillen) Tunno.  Yvonne was a secretary for S.R. Snodgrass, Beaver Falls as well as Attorney Allen Andrascik.  She was a member of Riverview United Methodist Church and loved spending time with her family.  She was known as Mockin’Byrd Layne’s biggest fan, was an avid bowler at White Twp. Lanes, and enjoyed gambling.

In addition to her parents, she was preceded in death by her husband, Bernard “Bernie” Biega; a brother, Eugene Tunno; a sister-in-law, Shirley Tunno; and a brother-in-law, Michael Streho.

Friends and family will be received at the Gabauer-Lutton Funeral Home & Cremation Services, Inc., www.gabauerfamilyfuneralhomes.com – 117 Blackhawk Road, Chippewa Twp., on Thursday, from 2 to 4PM and 6 to 8PM.  A private funeral service will be held.