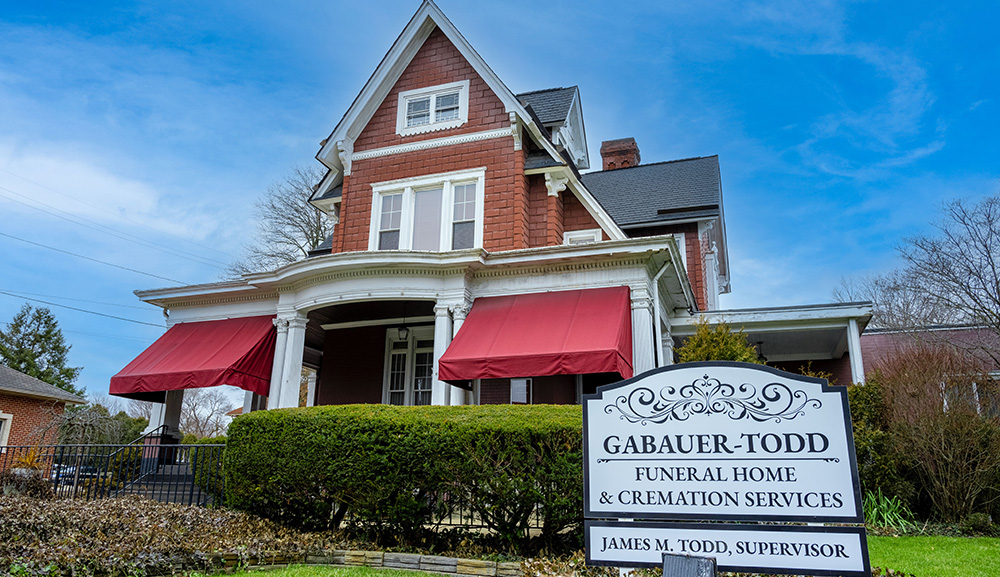 Todd Funeral Home, Inc. had its beginning in 1932 when Lawrence D. Sheets started a funeral home on Bridge Street in Bridgewater. James R. “JR” Todd, started working with Mr. Sheets in the mid 1930's. “JR” bought half of the business from Mr. Sheets, then later in the 1940's purchased the second half, becoming the J.R. Todd Funeral Home.

In 1954, the funeral home was relocated from Bridgewater to its present location at the corner of Third Street and Iroquois Place in Beaver, the former home of Robert and Vera Taylor Gailey.

James M. “Jim” Todd joined his father full time in 1972, and when health problems forced “JR” to retire, Jim took over the business at that time, becoming the Todd Funeral Home, Inc. Jim followed the example of his father for over 50 years as he was honored to serve each family that called upon him.

In January of 2023, Jim decided to step back from daily operations of the business. David J. Gabauer and Lisa Lesinski-Gabauer purchased the Todd Funeral Home, Inc. business to continue to serve families of Beaver County in the beautiful town of Beaver. The business now operates as the Gabauer-Todd Funeral Home & Cremation Services (Branch). Jim Todd will continue to serve the families of Beaver and surrounding areas with the Gabauer Family and their staff. 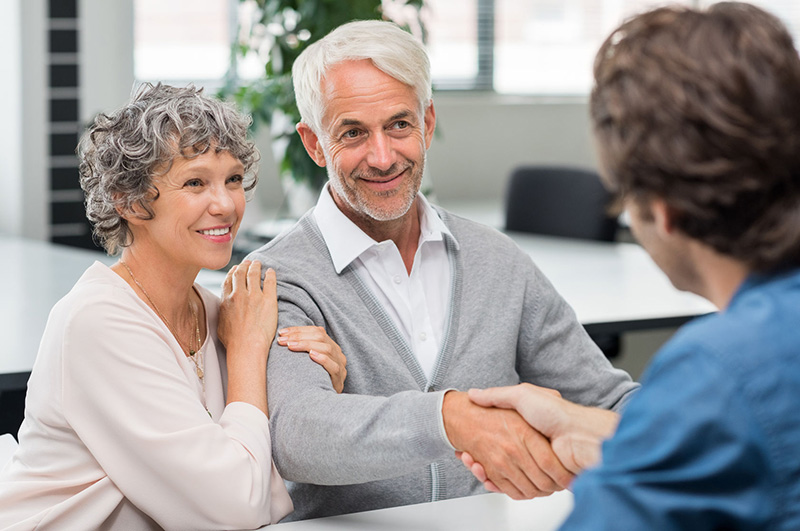 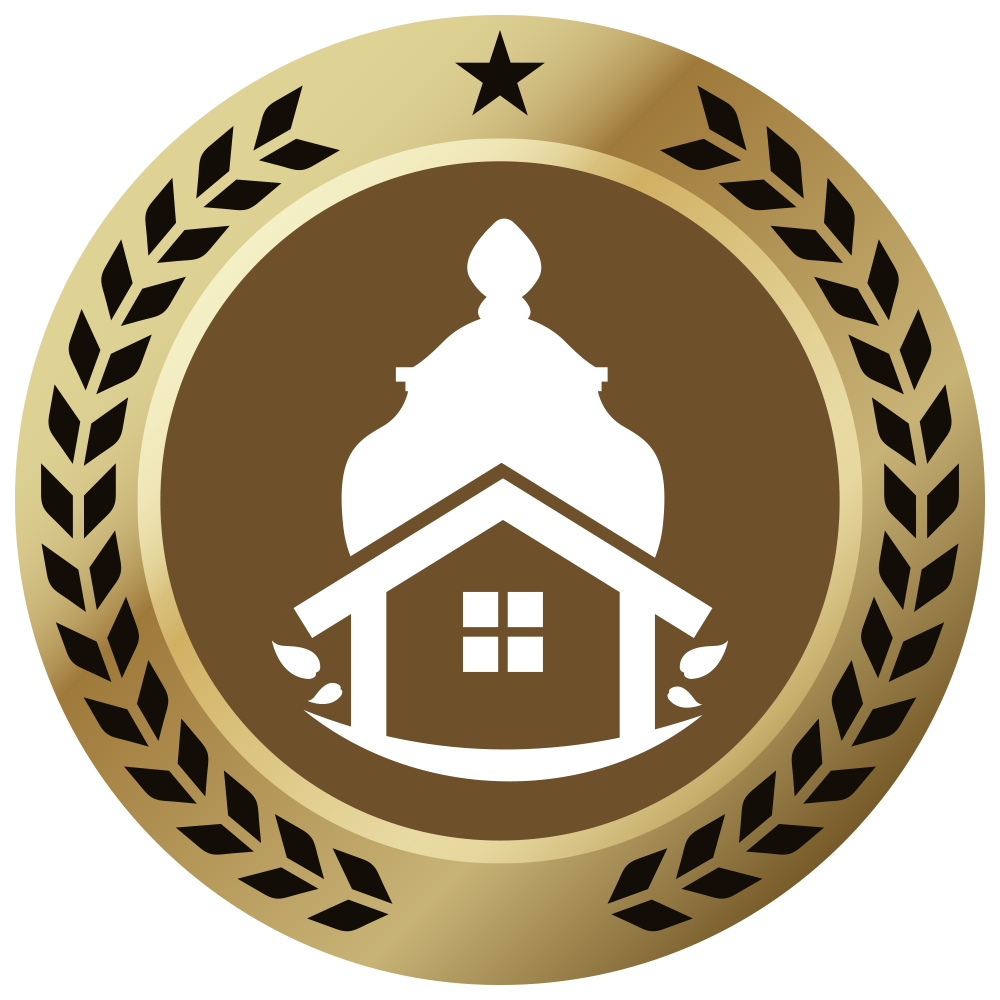 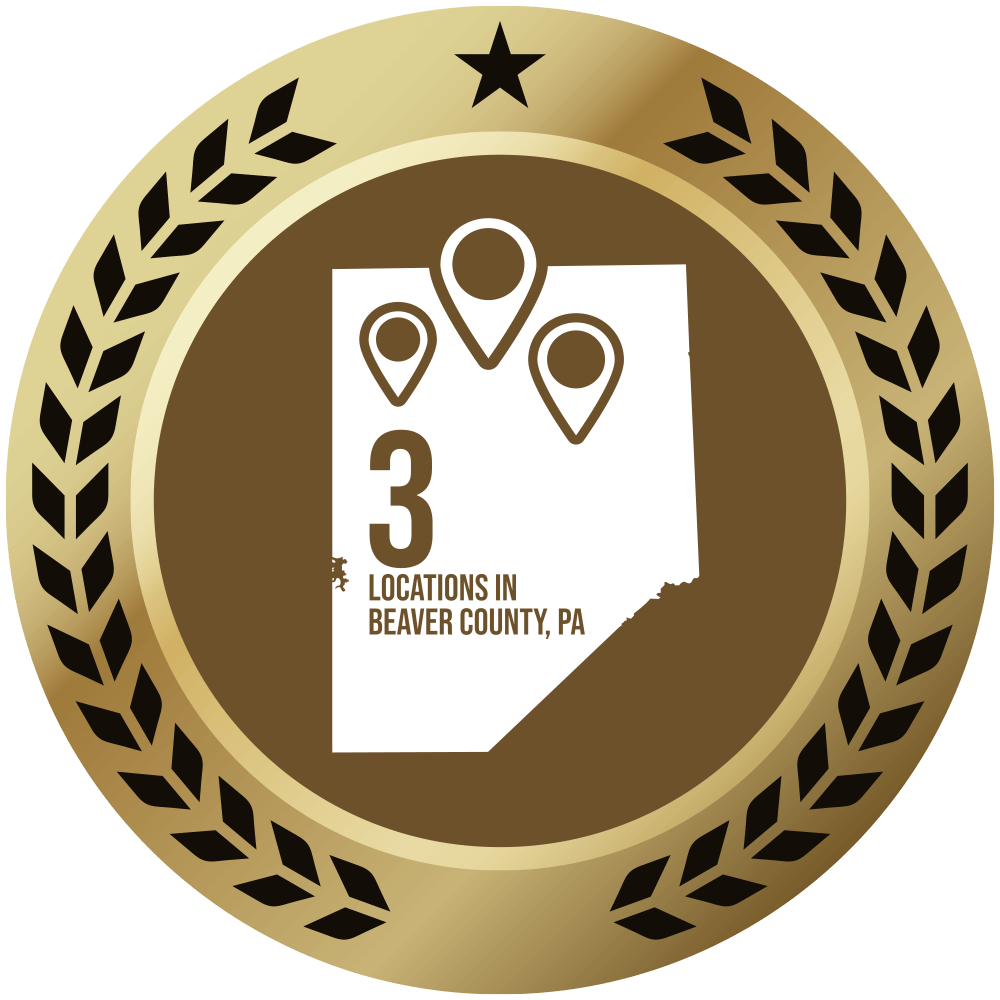