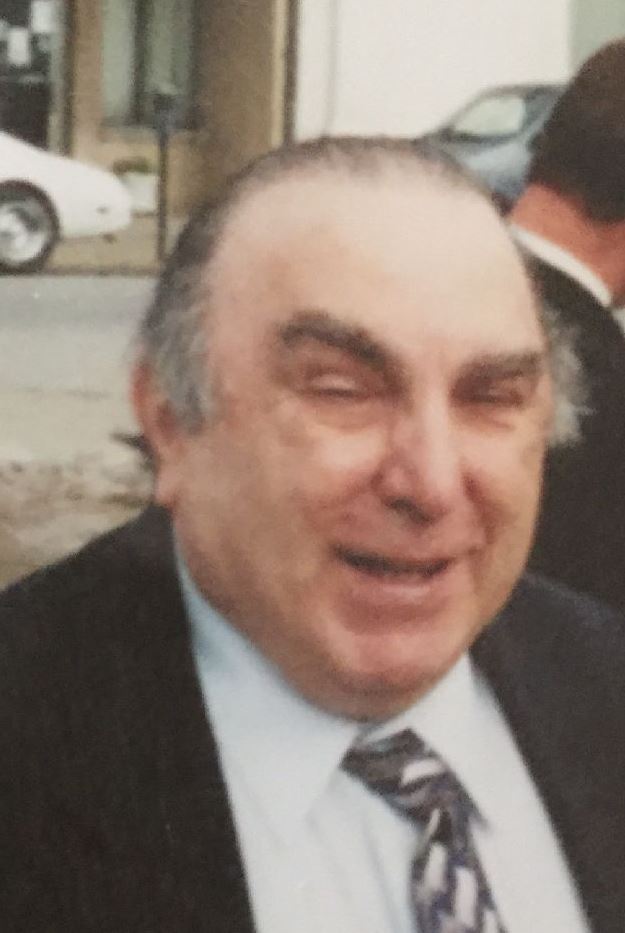 Anthony Charles Marsico, 88, of Beaver Falls, died Friday, March 17, 2017, at his residence.Born March 11, 1929, in Beaver Falls, the son of the late Gennaro and Rose (Sacco) Marsico, he graduated from Beaver Falls High School in 1948. He was a lifelong member of the Beaver Falls Elks No. 348, a board member of the Municipal Authority of Beaver Falls since 1968, a former member of Rotary, and the American Society of Travel Agents for 52 years. He was the co-owner of Beaver Valley Travel, Marsico Amusements, and Marsico Land Company. He was also a member of St. Monica Parish.Surviving are his wife of 48 years, Margaret “Peggy” (Truxal) Marsico; son, Gennaro A. Marsico, Cranberry Twp.; two stepsons, James and Deborah Hodge, Brighton Twp., and Carl Hodge and his companion Karen Davis, Grove City, and a nephew and two nieces.In addition to his parents, he was preceded in death by a brother, Vincent J. Marsico, and a sister, Genevieve “Gee Gee” Scruci and her husband, Francis “Buddy.”Friends will be received Monday from 2 to 4 and 6 to 8 p.m. in the GABAUER-LUTTON FUNERAL HOME & CREMATION SERVICES, INC., 117 Blackhawk Road, Chippewa Twp., gabauerfamily funeralhomes.com, where prayers will be offered Tuesday at 9:20 a.m., followed by a Mass of Christian Burial at 10 a.m. in St. Monica Parish, 116 Thorndale Drive, Chippewa Twp., with Father Kim Schreck as celebrant.Entombment will follow in Sylvania Hills Memorial Park.If so desired, the family requests that any donations be made in Charlie’s name to the Saint Monica Catholic Academy Angel Fund, 609 10th Street, Beaver Falls, PA 15010.