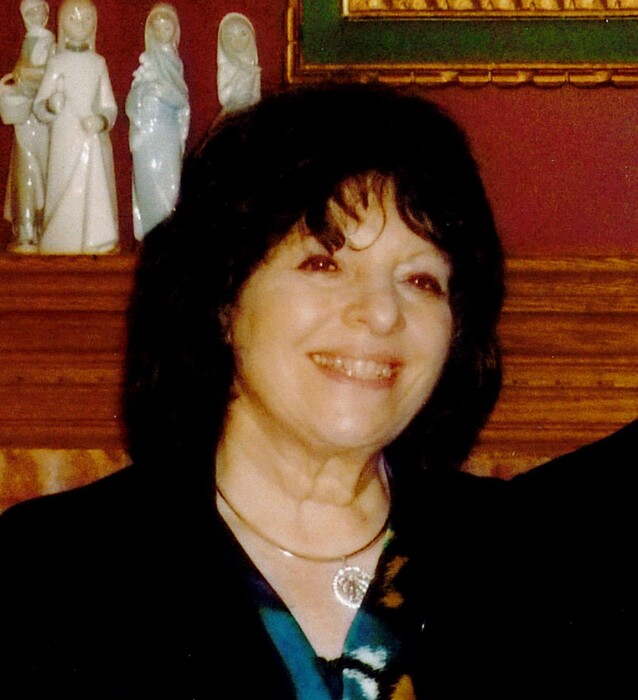 Carol Ann Hutchinson, 76, of Chippewa Twp., went to meet her Lord and Savior on Tuesday, June 23, 2020 in Good Samaritan Hospice.

Born May 2, 1944 in Summit, NJ, Carol was the daughter of the late Michael and Thelma (Padalino) Passero. In her early years she enjoyed exploring New York City and spending time on the Jersey Shore. She attended Upsala College in New York and graduated from Geneva College in Beaver Falls, Pennsylvania with a Bachelor of Arts in Education. Carol spent her professional career as an English teacher and a substitute teacher in Beaver County School Districts. Happily married for 52 years to her wonderful husband, Gary, the two were inseparable.  They enjoyed traveling, golfing, concerts, family vacations, and being surrounded by family and friends, especially during family dinners.

Carol was universally loved by those who knew her, welcoming individuals from all walks of life into her life and making them feel like family. Carol was an active member of Saint Monica Roman Catholic Church and the church’s Ladies Guild. She held her technician level ham radio license (KB3DZV) and attended various classes at local colleges. Carol was an avid reader and loved painting and sketching as well as cooking meals (especially Italian) for her family and loved ones. She enjoyed her card club group, spending time with close friends, as well as antiquing.

The thing that Carol loved most in this world was her family. She enjoyed spending as much time with them as she could and was especially proud of her grandsons.

In addition to her parents, she was preceded in death by her loving husband, Gary Lee Hutchinson Sr; and her brother, Richard Passero.

She is survived by her sons, Gary Lee Jr. (Wendy) Hutchinson of Enon Valley and Kevin Hutchinson and longtime girlfriend, Melissa Manzlak of Chippewa Twp.; her grandsons, Matthew Michael and Ryan Thomas Hutchinson; her sister, Marilyn (Joe) Vautier; and her sister-in-law, Ginny Passero.

Friends will be received on Friday from 2pm-4pm and 6pm-8pm in the Gabauer-Lutton Funeral Home- 117 Blackhawk Rd. Chippewa Twp., www.gabauerfamilyfuneralhomes.com where prayers will be held on Saturday at 9:40am followed by a Mass of Christian burial to be celebrated at 10am at St. Monica's Roman Catholic Church, 116 Thorndale Dr., Beaver Falls. Father Bill Schwartz will officiate. Entombment will follow in St. Mary's Cemetery.

The family would like to give special thanks to Fr. Bill Schwartz for faithful love and support that he gave to Carol.