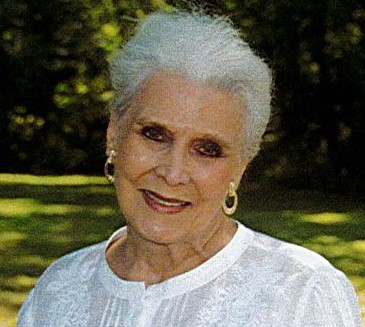 Born October 1, 1939 in Beaver Falls, she was the daughter of the late George T. and Frances (Smakosz) Brown. She was a member of the Chippewa Alliance Church.

In addition to her parents, she was preceded in death by her brother-in-law, Chester “Chet” Chirichetti.

A memorial service will be held Saturday, April 23, 2022, at 11 a.m., at Chippewa Alliance Church.  The family would like to thank Heartland Hospice for their kind and compassionate care.