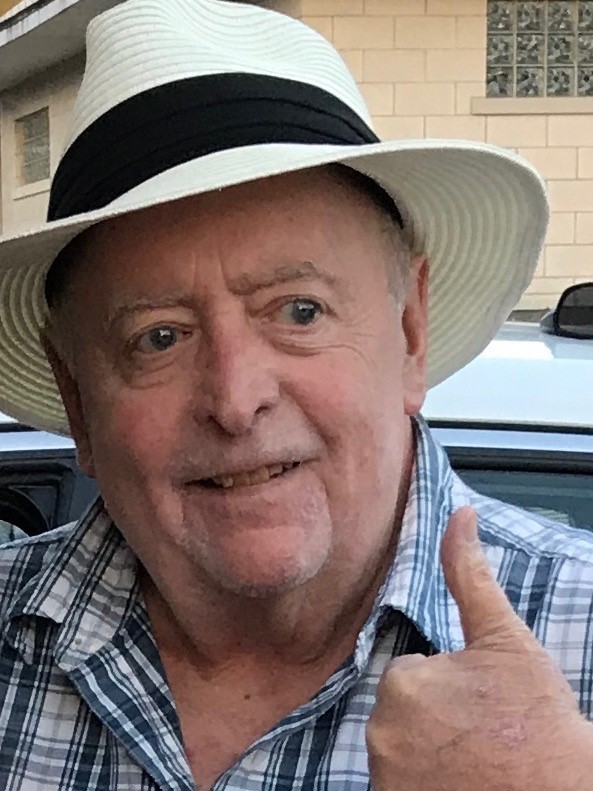 Charles “Chuck” J. Rittmeyer Jr., 74, of Pittsburgh, PA, long term resident of Beaver County, died Tuesday, February 11, 2020 in St. Clair Hospital.Born March 18, 1945 in Pittsburgh, he was the son of the late Charles Sr. and Anne (Ohleger) Rittmeyer. Chuck was a proud and loyal friend of Bill W. for over 34 years where he was very active in Alcoholics Anonymous leading local meetings, volunteering, and sponsoring. In 1995 at the age of 50, he graduated from Penn State University with a Bachelor’s Degree in Psychology.In addition to his parents, he was preceded in death by his wife, Mary (Foster) Rittmeyer.He is survived by two sons, Charles J. Rittmeyer III and Brian C. Rittmeyer; a granddaughter, Makayla N. Rittmeyer; a brother, Robert W. (Mary Ann) Rittmeyer; two sisters, Judy (Dennis) Branagan and Joanne Magee (William Gibbs); and a niece and nephews.Friends will be received on Friday from 2pm-4pm and 6pm-8pm and Saturday from 11am until time of services at noon in the Gabauer-Lutton Funeral Home-117 Blackhawk Rd. Chippewa Twp. Rev. David Else will officiate.Interment will follow in Sylvania Hills Memorial Park.