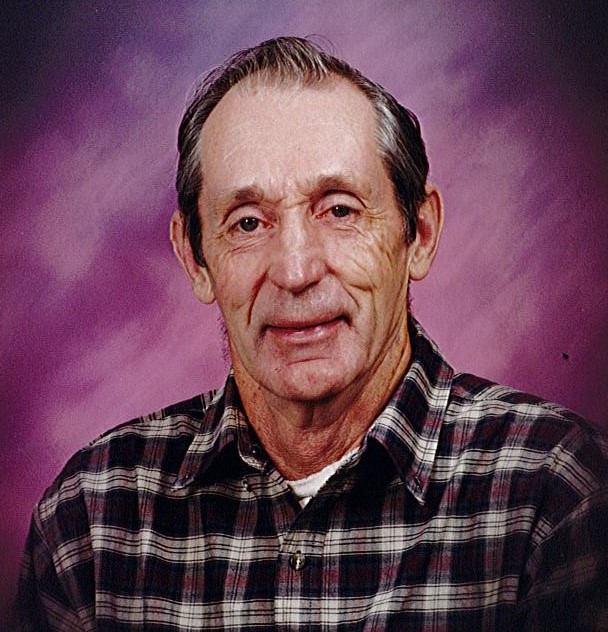 Christian retired from USAirways in 1993 where he worked as a mechanic for 32 years. He was a member of Brush Run United Methodist Church, Little Beaver Historical Society and the Masonic Lodge No. 045.

A public memorial service will be held at a later date when the gathering restrictions are lifted.
The family requests that contributions be made in Christian’s name to Little Beaver Historical Society P.O. Box 304 Darlington, PA 16115.