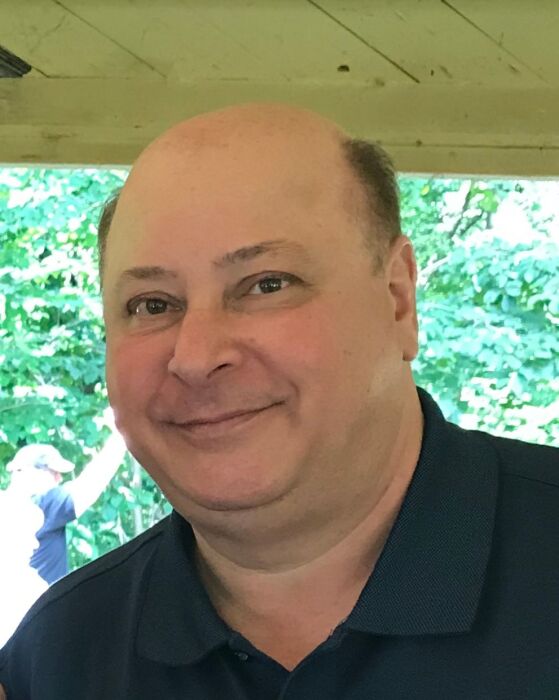 Born September 12, 1955 in Beaver Falls, he was the son of the late Julius P. and Lucy (Izzo) Cellini.  Danny was a graduate of Penn State, and served as the current Treasurer of the City of Beaver Falls.  He was a member of St. Monica’s Parish in Chippewa, and was an avid Notre Dame Fan.

In addition to his parents, he was preceded in death by his brother, Julius R. Cellini; and a great-niece, Gina Marie Valasek.

Friends will be received on Monday from 3pm until the time of a rosary service at 7pm in the Gabauer-Lutton Funeral Home- 117 Blackhawk Rd. Chippewa Twp., www.gabauerfamilyfuneralhomes.com.  Prayers will be held on Tuesday at 9:30am at the funeral home followed by a mass of Christian burial at 10am at St. Monica’s-Chippewa.  Fr. Kim Schreck and Fr. Frank Mitolo will concelebrate.

The family requests that contributions be made in Danny’s name to the Sisters of St. Joseph, 1020 W. State Street, Baden, PA 15005.