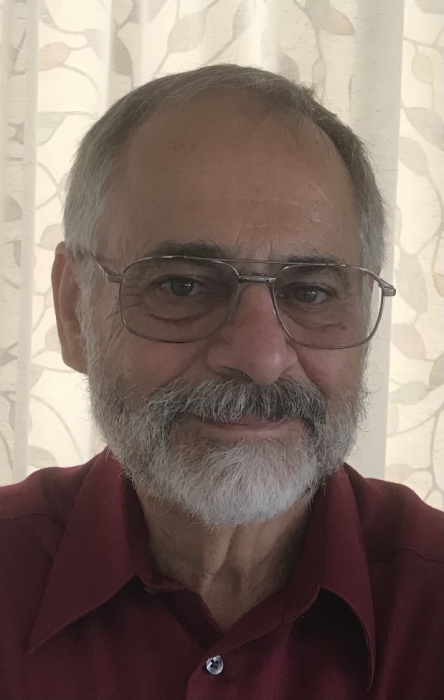 David A. Freshcorn, 75, of New Brighton passed away on Thursday, February 18, 2021 at Good Samaritan Hospice at Heritage Valley following a brief illness.  Born on January 4, 1946 in New Brighton, he was the son of the late Daniel A. and Ruth V. (Pflug) Freshcorn.  David was a graduate of Ferris State University.  He spent the majority of his career with Nexeo (formerly Ashland Chemical), retiring in 2013.  As a lifelong car enthusiast, he enjoyed local car cruises, showing his 1967 Chevrolet Shortbed pickup, and was a member of the Cruzin’ Few Unique Car Club.  More recently he was happy to spend the winter months in Sarasota, FL and made many new friends there.  He was a member of both Grace Community Church in Cranberry Twp. and Grace Community Church of Sarasota. David was known for his love of the Lord, his family, and classic cars.

In addition to his parents, he was preceded in death by a sister, Carol Thomas.

He is survived by wife of 52 years, Nancy J. Freshcorn; a son, Jeremy; his sisters, Marla Kioski and Jane (Jim) Squatrito; sisters-in-law, Jan Spencer, Ruthie (Marty) Kronk, and Ember Spencer; as well as many loving nieces, nephews, and extended family and friends.

There will be a memorial service at a later date.  In lieu of flowers, the family encourages donations be made in his honor to the Good Samaritan Hospice at Heritage Valley.

1 responses to David A Freshcorn