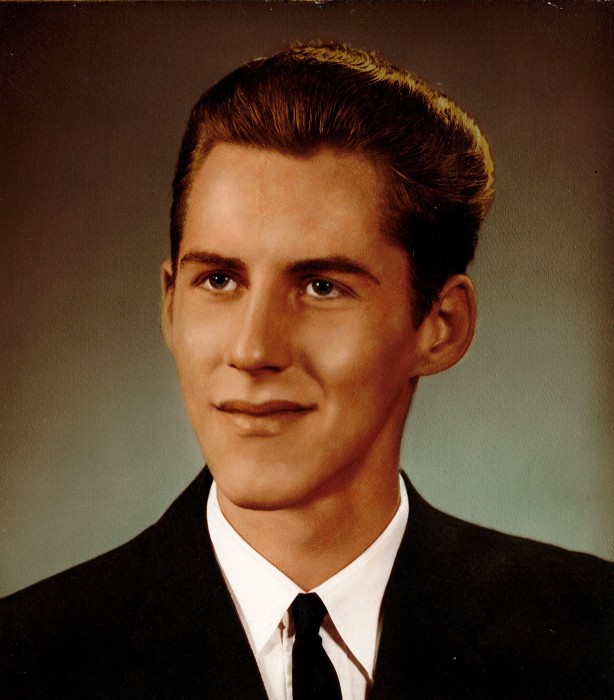 Born August 15, 1945 in New Brighton, he was the son of the late David A. Sr. and Jean (McCarl) Matheny.  David was a railroad engineer for Conrail.  A member of New Brighton United Methodist Church, he was an avid hunter and fisherman.

In addition to his parents, he was preceded in death by a son, Christopher D. Matheny; and a sister, Sandra Bell Cornelius.

All services were private.  A memorial service will be held at a later date.

2 responses to David A Matheny Jr.