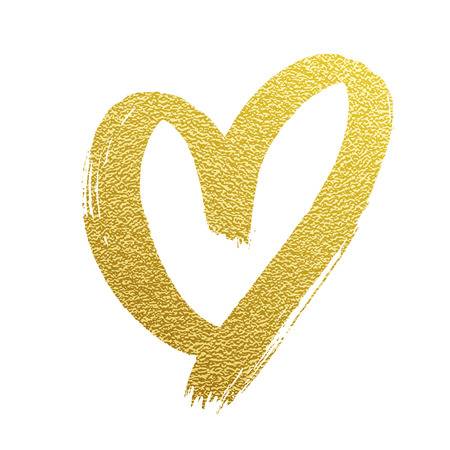 Born November 18, 1954 in Beaver Falls, PA, he was the son of the late Paul and Marie (Crowl) Altenburg.  Denny was a loving man who was passionate about his family and truck driving. He was a great man who will not only be missed for no longer being present; but for the impact he had on those he met.