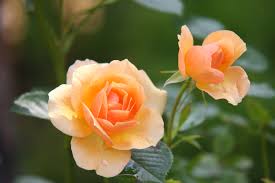 Born September 8, 1934 in North Sewickley Twp., she was the daughter of the late William and Elma (Schoff) Riley. Elsie worked for many years as a cook at The Medical Center and was very active in the Beaver Falls Football Mother,s where she was the recording secretary.

Elsie is survived by her son, David Andrew Harker; a sister, Mildred (Floyd) Molter; and a brother, William Riley.

In addition to her parents she was preceded in death by a son, John Harker; and 6 brothers and sisters.