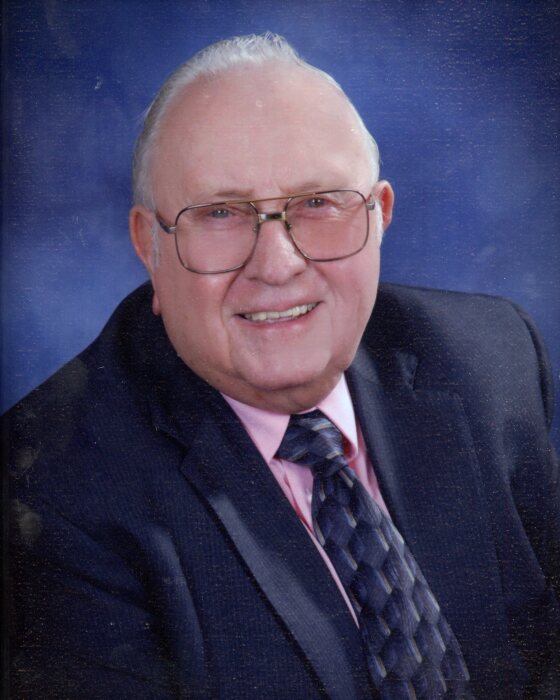 Born on November 7, 1931, in Darlington, PA, he was the son of the late Harry A. and Ethel M. (Miller) Taylor. Harry graduated from Geneva College with a degree in Industrial Engineering.  He was employed by US Steel initially at Ambridge and then moving to Birmingham, AL and Los Angeles, CA.  Harry finished his career as safety engineer at an aluminum mill along the Columbia River near Goldendale, WA.

Harry was a lifelong Presbyterian and an active member of the Lions Club.  He served on the city council in Goldendale, WA.  He spent the last 10 years of his life in McMinnville where he was an active and beloved resident of Hillside Manor, spending his time volunteering in his daughter, Susan’s, classroom and attending sports and cultural events at Linfield College.

Harry lived a full and fulfilling life.  His passing leaves a hole in the lives of so many people he blessed along the way.  He is preceded in death by his first and second wives, Martha J. (Herr) Taylor and Evelyn I. (McGuire) Taylor; his sister Kate and his brothers, Ralph, and Carl Taylor.

Friends will be received on Sunday from 2 to 4:30 PM after which time a funeral service will be held at the GABAUER-LUTTON FUNERAL HOME & CREMATION SERVICES, INC. – 117 Blackhawk Road, Chippewa Township, www.gabauerfamilyfuneralhomes.com. The family respectfully asks that those in attendance to please wear a face mask or covering.

Private interment will be in Concord Cemetery, Beaver Falls.