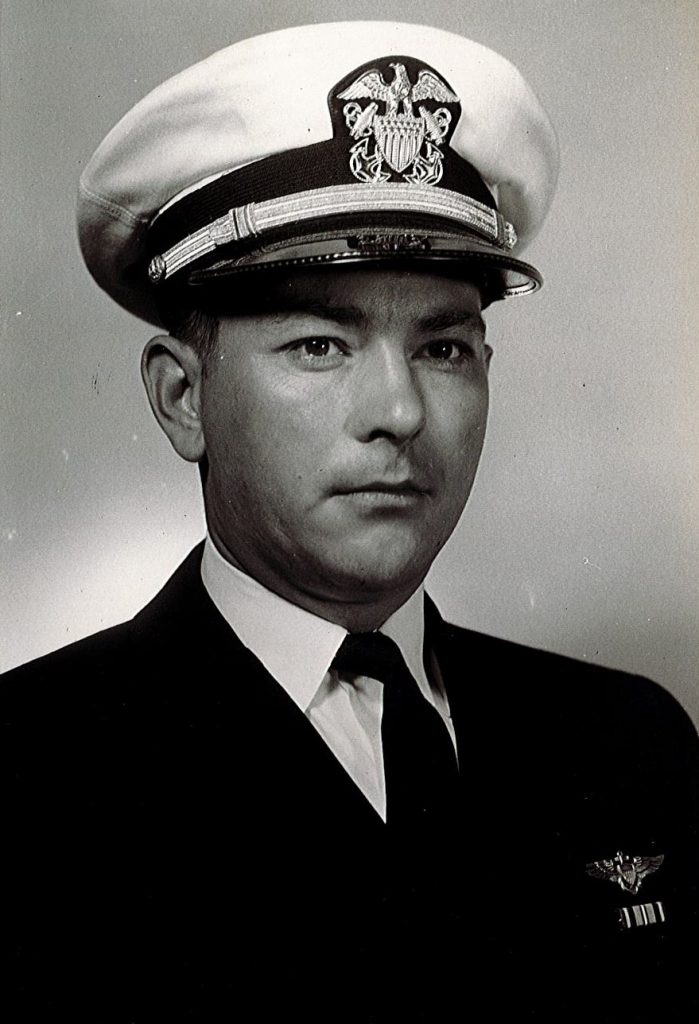 Born on September 5, 1935, he was the son of the late Carl and Matilda (Kroner) Muller.

Herman was a graduate of Darlington High School and was a proud veteran of the United States Navy. Having served during the Vietnam War, Herman spent 20 years as a serviceman. Piloting the A-4 Skyhawk and serving as Lieutenant Commander were among Herman’s greatest accomplishments in the Navy. His numerous medals and decorations include the Air Medal, National Defense Service Medal and Armed Forces Expeditionary Medal.

Upon retirement, Herman took seasonal work as an Aerial Agriculture Applicator, a tax preparer, and real estate investor. He continued his pursuit of education by earning a BS in Business and Finance from the University of South Florida.

Herman became a pro at his many hobbies during retirement including collecting coins, fishing, reading, metal detecting, campaigning for his candidates, challenging politicians and solving/creating brainteasers.
He was a member of the American Legion, the National Association for Uniformed Services, the Retired Officers Association and a VITA volunteer for the IRS.

He is survived by his significant other of more than 40 years, Mary Brittain; his son, Frederick (Tracey) Muller; step-children, Debbie (David) Shee, Jon (Teresa) Brittain, and Kent Brittain; a brother, Carl (Marjorie) Muller; a niece, and many friends.

In accordance with the family’s wishes, a private committal service with full military honors will be held at the National Cemetery of the Alleghenies, Bridgeville.

In lieu of flowers, memorial contributions in Herman’s name may be made to the National Alzheimer’s Association.