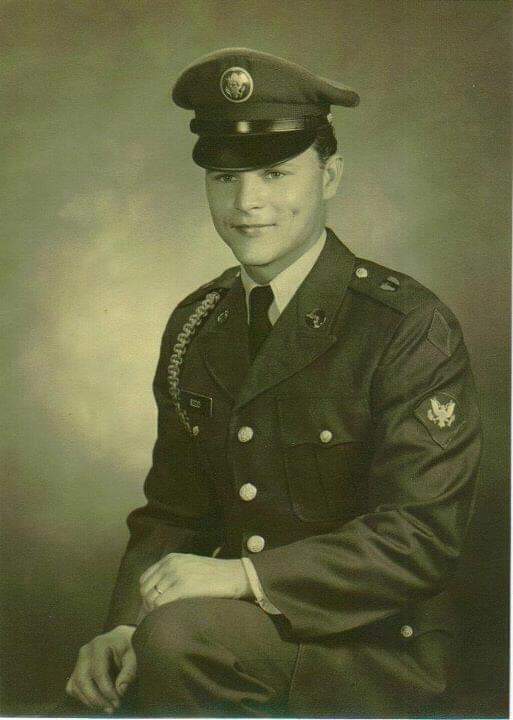 Howard Leroy Kidd Jr., of New Galilee PA, peacefully passed away at Good Samaritan Hospice at Beaver Medical Center on August 25, 2022 at the age of 82.

Howard attended Beaver Falls High School, was a retired Heat Treat Operator at Westinghouse in Beaver, and was a proud veteran of the United States Army. Howard was the ultimate family man who wore his heart on his sleeve. It was almost as if Howard’s family and friends had their very own Mr.Rogers because Howard lived his life to make sure that the people around him knew without a shred of doubt that he was proud of them and that he loved them no matter what. If he wasn’t out in his yard watching “his” deer, you could probably find him out on the boat fishing for walleye and yellow perch at his camp in Sandusky Ohio.

He was preceded in death by his loving wife, Rose Kidd, his sister Evelyn “Herk” Wolesagle, brothers Harmond “Pink” Kidd, Bill Kidd, Gary Kidd, and Daniel Kidd, as well as nieces and nephews.

Friends & family will be welcomed at Gabauer Funeral Home-1133 Penn Avenue, New Brighton on Monday August 29 from 4pm to 8pm with a Military Honors Ceremony at 4PM. In lieu of flowers, please send donations in Howard’s name to the Good Samaritan Hospice at Heritage Valley Medical Center Beaver.