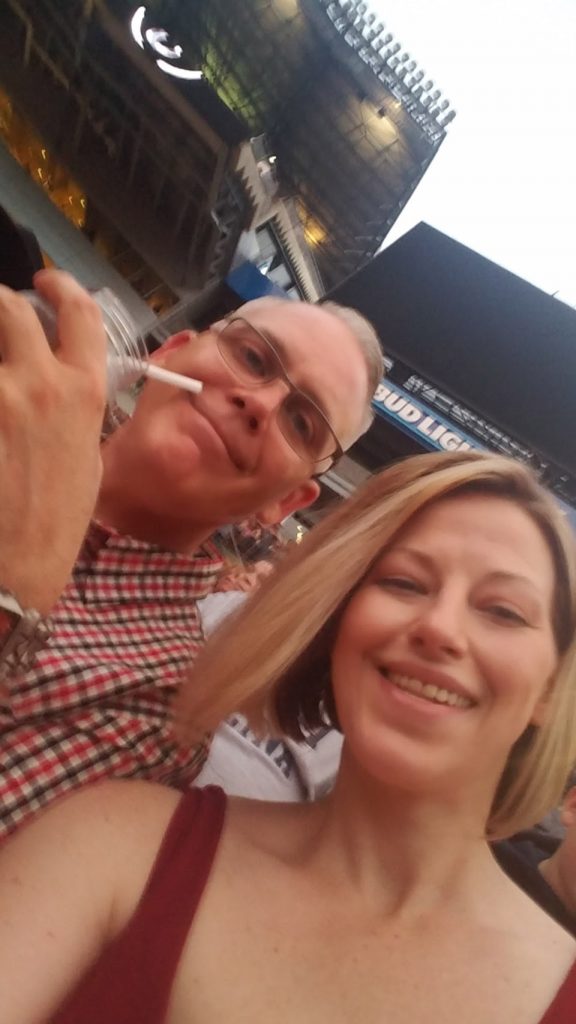 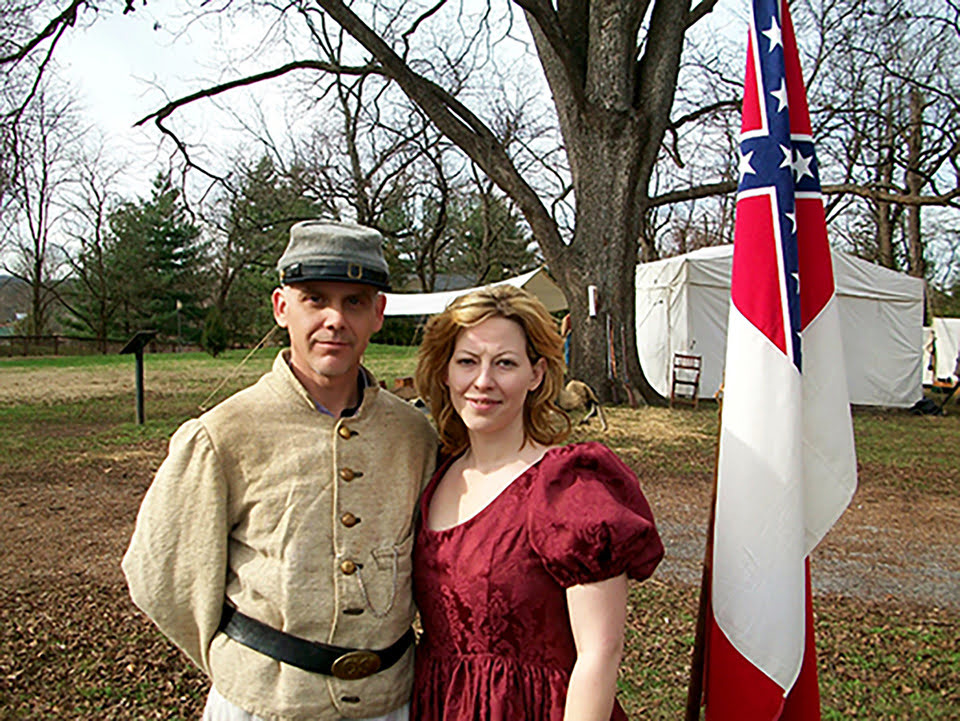 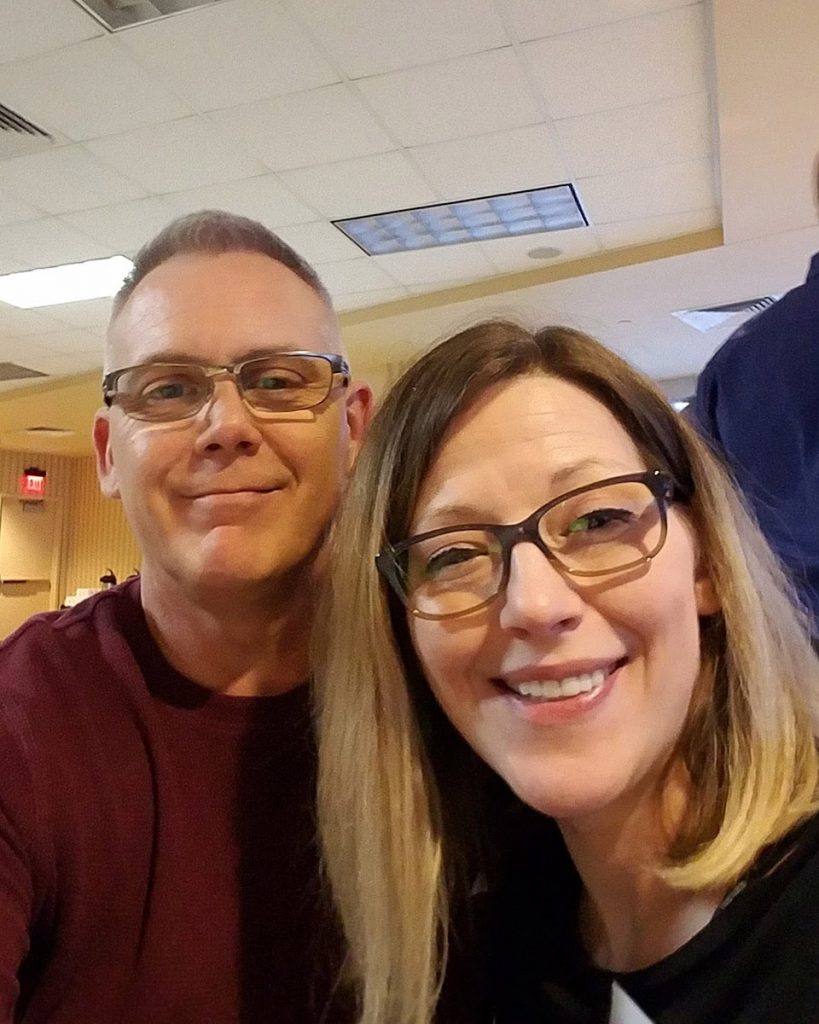 Jason Edmond Bowers, 51, passed away on 9 May, 2020 in New Brighton, PA. Jason was originally from Brighton, Alabama.

Jason served in the Alabama Army National Guard. He worked for Schneider National Bulk Carriers for over 7 years.

Jason was a father, husband, son, brother, family, friend, citizen, and soldier. He served well in all those roles. Always smiling and quick with a joke, he would light up a room. He will forever be loved and missed. May his star shine forever bright in the heavens and in our hearts. 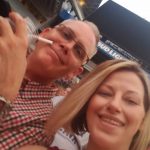 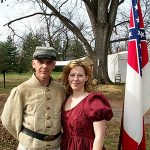 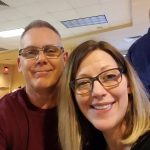