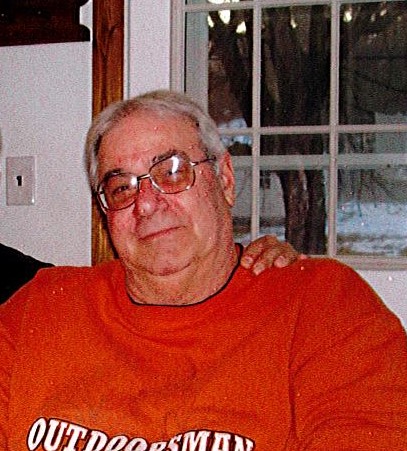 Born November 15, 1947 in New Brighton, he was the son of the late Anthony and Lena (Riccardi) Tooch.  An avid hunter, fisherman, and woodworker, he always had a desire to be outdoors.  He coached youth baseball for years in Koppel, was an officer and member of the Koppel-Big Beaver Sportsmen’s Association where he shot on the rifle team, he shot competitive rifle at Camp Perry, and bowled with his wife in a couples league at Sims Bowling Lanes.  Larry was a member of the National Guard.

Friends will be received on Monday from 2-4pm and 6-8pm in the Gabauer-Lutton Funeral Home-117 Blackhawk Rd., Chippewa- www.gabauerfamilyfuneralhomes. com.