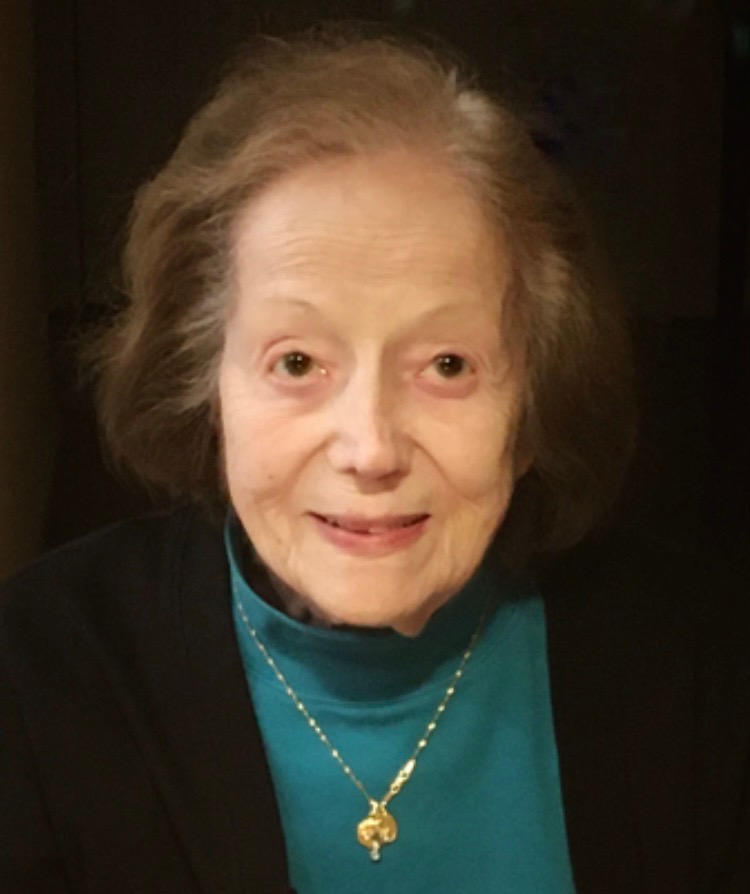 Marguerite (Aloisio) Letteri, 96, of Gaithersburg, MD, formerly of Beaver Falls, died on Tuesday, April 12, 2022 at St. Margaret Hospital, Pittsburgh, PA.
Born on February 7, 1926, in San Pio Delle Camere, she was the devoted wife of Edward Letteri, Sr., who preceded her in death on July 5, 2007.
She was the devoted mother to her surviving children; her daughter, Yvonne and son-in-law, Joseph Pelaia, of Gaithersburg, MD, her son, Edward Letteri, Jr., of Pittsburgh, PA, and her son Thomas Letteri and daughter-in-law, Sally (Sobotka), of Valencia, PA. She was loved by her grandchildren; Michael Pelaia, Stephanie Mount, Thea Mari, Nicholas Letteri, and Alayna Guzak. She loved her great-grandchildren; Sophia Mari, Ben and Alexis Pelaia, and Ava and Viviana Mount.
She is also survived by her sister, Justina Leone of Cleveland, OH.
In addition to her parents and husband, she was preceded in death by her brothers, Gino, Nino, and Adolfo Aloisio; and her sister, Irma Marini.
Friends will be received on Monday from 10:45-11:30AM at the GABAUER-LUTTON FUNERAL HOME & CREMATION SERVICES, INC., Chippewa Twp., 117 Blackhawk Road, Beaver Falls.
Prayers will be offered in the funeral home at 11:30AM followed by a Mass of Christian Burial at St. Monica Roman Catholic Church with Fr. John Naugle as celebrant.
Interment will follow in St. Mary’s Cemetery.
In lieu of flowers, memorial contributions in Marguerite’s name may be made to St. Jude Children’s Hospital.