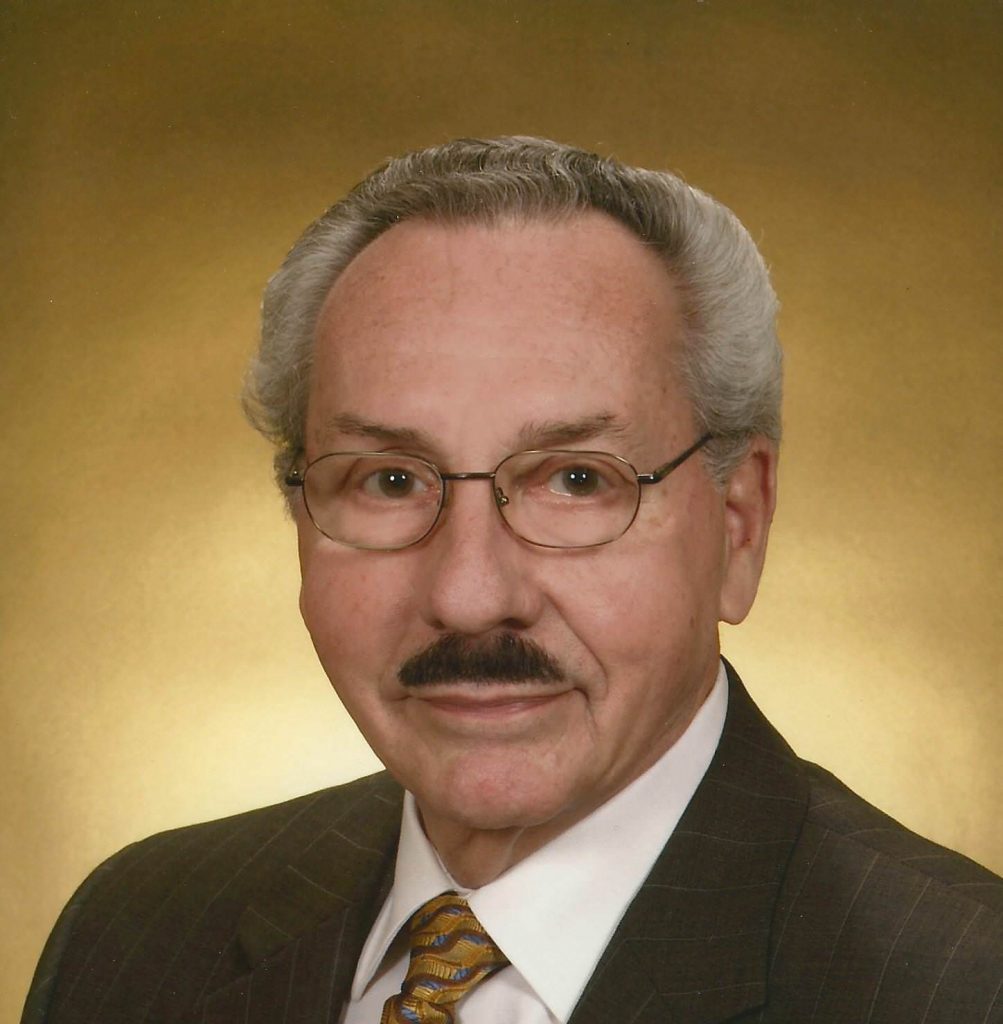 Early Sunday morning, January 15, 2017, God came and took my best friend and beloved husband who has been suffering from that dreaded disease dementia for several years.Borned May 11, 1930 to the late George and Gertrude Hargett in Beaver Falls. He graduated from Beaver Falls High School with the Class of 1948, and graduated from Geneva College. Marshall was a veteran of the U.S. Army. He worked for Armstrong Cork, Babcock and Wilcox, and the Hodge Foundry, and later started his own company, Multi-Serv Industries. He was a manufacture representative for several companies. He loved working and meeting people of all standards, and was a real businessman and a real gentleman. He enjoyed traveling, golfing, and being with his family and friends. He was a member of the Chippewa United Methodist Church, belonged to the Beaver Valley Country Club, Engineers Club in Pittsburgh, the Jolly Boys Investment, and the Beaver Falls Elks.He leaves behind his wife of 32 years, Mary M. Hargett; one son and daughter-in-law, Brian and Lesa Hargett; a step-daughter and her husband, Teresa A. and Donald Wright of Chippewa; a step-daughter, Tammy Johnson and Janet Roberts of Mentor, OH; granddaughters, Ashley and Laura Hargett; grandsons, Joshua, Tyler, Caleb, Jordan and Jarett Wright; a sister and brother-in-law, Lorraine and Donald Patterson of Chippewa; a sister-in-law, Mary E. Hargett of Gettysburg, PA; and numerous nieces and nephews.In addition to his parents, he was preceded in death by his brother, David Allen Hargett.Friends will be received on Wednesday from 2-4pm and 6-8pm in the Gabauer-Lutton Funeral Home & Cremation Services Inc- 117 Blackhawk Rd, Chippewa Twp., www.gabauerfamilyfuneralhomes.com. Marshall will lie in state on Thursday from 10am until the time of service at 11am in the Chippewa United Methodist Church, 2545 Darlington Rd., Beaver Falls. Rev. Gary Hilton will officiate.Entombment will follow in Campbells Williamsburg Chapel Mausoleum, Chippewa Twp.Members of the Honor Guard will meet Thursday at the mausoleum at 11:30am to provide full military honors.In lieu of flowers, memorial contributions may be made to the Chippewa United Methodist Church, or a charitable organization of your choice.I would like to thank my son-in-law Donald Wright for being there for me and a special thanks to VITAS Healthcare for an outstanding job. The love and care they provided to Marshall and also to me. Last but not least, Jackie Heist, an aid from Personal-Touch Home Care of Beaver, who brought a smile to Marshall’s face when she would wear her colorful scrubs. Thanks Jackie.