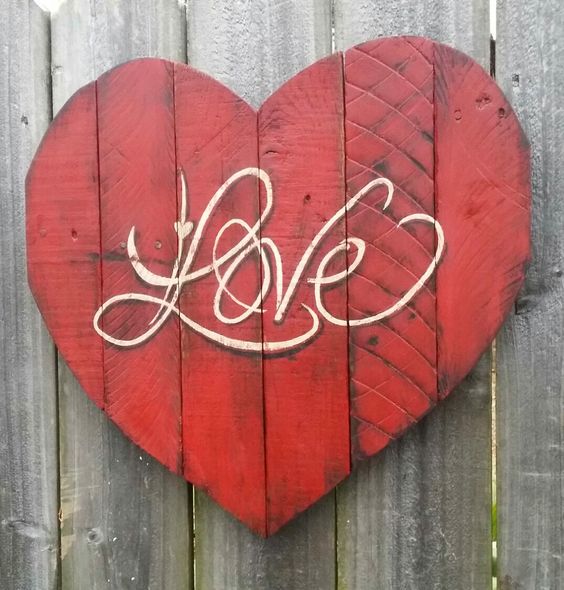 Mary Jane Watson, 81, of Chippewa Township, passed away on Tuesday, January 5, 2021 in her daughter’s residence.

Mary Jane was the daughter of the late Joseph and Helen (Noss) VanLear. She was a waitress at the Brodhead Hotel and Charlie’s Courtside and was known to all the customers as “Flo”.

Along with her parents, she was preceded in death by her husband, Gary H. Watson; brother, Joseph VanLear; sister, Janet VanLear; a niece who was dear to her heart, Thelma Andreas; and her only son, Thomas Watson who left her heartbroken when he passed away April 4, 2020.

Affectionately known as “Aunt Mare” Mary Jane will also be missed by JoAnn (Josie) Setting, Terri Marshall, Sean Andreas and Seth Andreas who were all so special to her.

The family would like to thank Sierra, Nerissa, and JoEllen from Gateway Hospice for the excellent care, compassion, and love they provided Mary Jane over the last nine months.

As per her request, there will be no viewing.

In lieu of flowers, the family would like donations be made to the New Horizon School- 128 Friendship Circle, Beaver PA 15009.