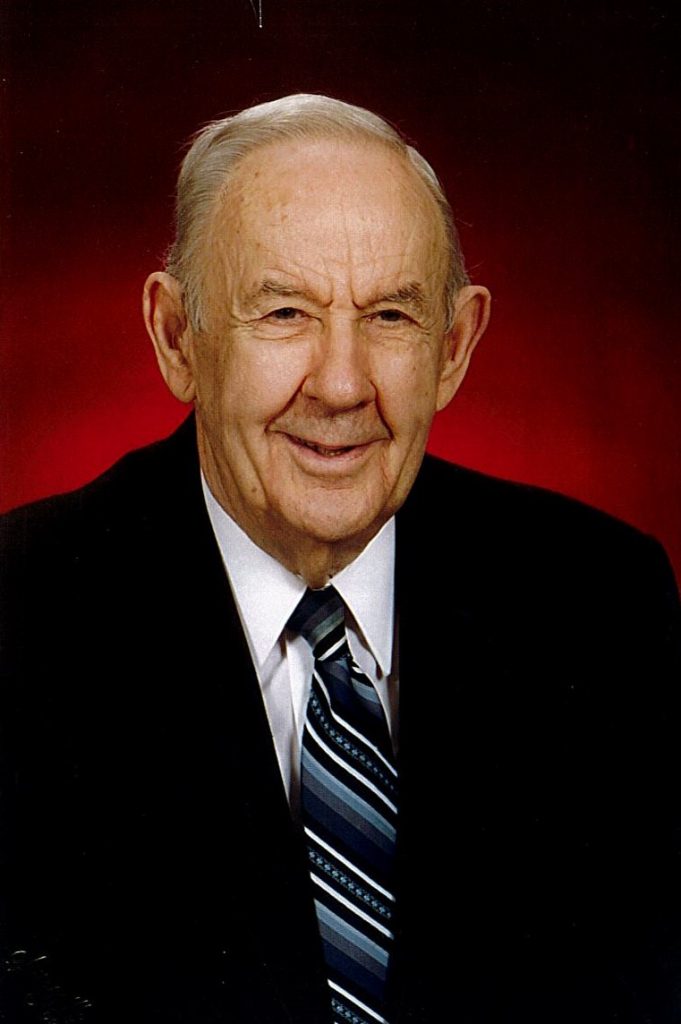 Born in Beaver Falls on August 2, 1923, he was the son of the late Frank and Bertha Wagoner.  He was married to Glenda M. Wagoner on August 20, 1946 and was blessed to have nearly 66 years with her.  He was a graduate of Beaver Falls High School and was an employee and past owner of Kelly’s Hardware for 50 years.

Merle was a member of the Chippewa United Methodist Church, where he was active in teaching young adult Sunday School classes, among other things.

He was a proud veteran of the United States Army, having served during World War II as a combat engineer.

In addition to his parents, he was preceded in death by two brothers.

Friends will be received on Saturday, October 29th from 10:30 AM until the time of services at 12 Noon in the GABAUER-LUTTON FUNERAL HOME & CREMATION SERVICES, INC., Chippewa Twp., 117 Blackhawk Road, Beaver Falls, wwwgabauerfamilyfuneralhomes.com.  Military Honors will be conducted in the funeral home at 12 Noon.