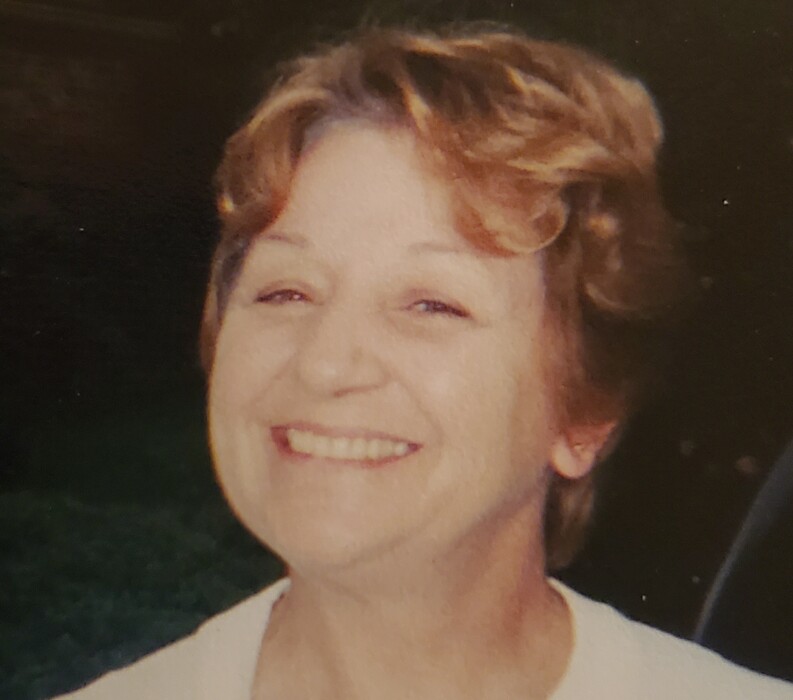 Born October 1, 1943, in Beaver Falls, she was the daughter of the late Robert and Dorothy (Whitworth) Corcoran. After moving to New York, Muriel found a new passion working in the fine jewelry department of JC Penney. Muriel later returned home to Beaver County. Muriel loved her pets and was an avid supporter of local sports teams. She would follow the Steelers, Penguins and even the Pirates. Muriel loved spending time with her family, playing cards and taking photographs. She especially liked the cross-country motorcycle rides with her older brother, Robert. Muriel is loved by many and will deeply missed.

In addition to her parents, she was preceded in death by a brother, Robert Corcoran Jr.