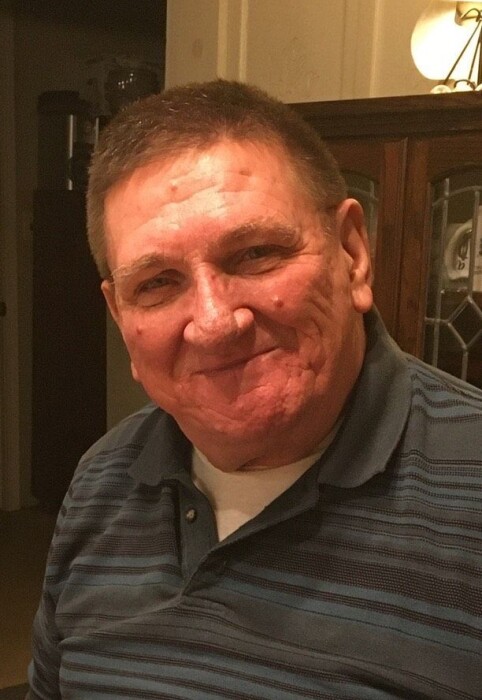 Born September 29, 1945 in Beaver Falls, he was the son of the late Thaddeus and Pauline (Palyash) Zawatski.  Richard was a member of the Polish Falcons and the SOI.  He was an avid bowler and enjoyed roller skating.

He is survived by his son, Richard A. Zawatski II; his daughter, Beth (fred) Biser; a granddaughter, Caroline Biser; two great-grandchildren, Shaun and Alexander Hudson; and numerous nieces, nephews and cousins.

In addition to his parents, he was preceded in death by his sister, Beverly Cox.

Friends will be received on Wednesday from 5pm until the time of a blessing service at 7pm in the Gabauer Funeral Home- 1133 Penn Avenue, New Brighton.