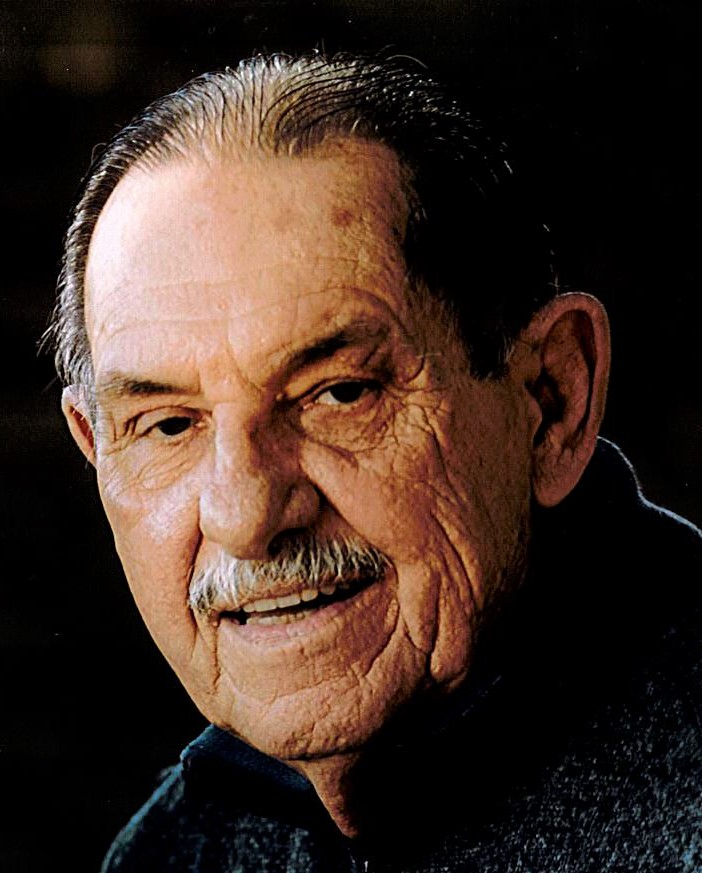 Richard Niedbala, 80, of Chippewa Township and Lake Tomahawk passed away Friday, July 8, 2022 at West Penn Hospital surrounded by his loving family.  He was the son of the late Chester and Blanche Niedbala of Beaver Falls.  Rich was a devoted husband, father, and grandfather.  He is survived by his wife of 55 years, Gloria (Rukavina) Niedbala, beloved children, Kristin Niedbala, Kim (Missy) Niedbala, and Matthew (Andrea) Niedbala, and adored grandchildren Isabel, Isaac, Brett, and Luke Niedbala.  He is also survived by many other loving friends and family members. Rich had a genuine interest and ability to connect with just about anyone he met.   His outgoing personality, storytelling skills, and witty demeanor helped him to forge many lasting friendships and brought smiles to many faces.

“Coach” had a love for sports and mentoring students throughout his 37 year tenure in education.  After six years in the Beaver Area School District, he spent 31 years dedicated to the Western Beaver School District where he served as athletic director, dean of students, health/PE teacher, baseball coach, and football coach. He formed lasting relationships with his students, players, fellow coaches, and Western Beaver community, always attributing his success to their dedication and talents.

Rich made a great contribution to Beaver County athletics.  He was a three-sport star at Beaver Falls High School, named Wigman All American quarterback.  He also won all-star honors for 2 years in basketball.  Rich played football at the University of Miami until a serious leg injury impacted his playing.  Following graduation from “The U”, Rich started his coaching career assisting at Beaver until he was named head football coach at Western Beaver in 1971 and coached there until 2002. In his years coaching, Western went to seven WPIAL football championships, winning three.  He took one team to PIAA state championship.  The honors were many for his coaching career, including being recognized as Section Coach of the Year multiple times and being invited to coach in the Big 33 and Penn-Ohio All Star games.  Rich was inducted into both the Beaver County Sports Hall of Fame and the P.S.F.C.A. Hall of Fame. The honor he held in highest regard was the naming of Rich Niedbala Field at Western Beaver High School.

Rich was a member of St. Monica Catholic Church. He was a Eucharistic Minister and weekly volunteer (St Philomena).  He had a deep faith in God which guided his life.

The family would like to thank both the Concordia Home Health and West Penn Hospital nurses and therapists, for their dedication and compassion.  And a deep gratitude to Dr. Eric Ehrenberg for his ongoing support and exceptional care.

Friends and family will be received on Monday from 2pm-7pm at Gabauer-Lutton Funeral Home -117 Blackhawk Rd., Beaver Falls where prayers will be held on Tuesday at 9:30am followed by a mass of Christian burial at 10:00am at St. Monica’s. Father Mark Toups will officiate.