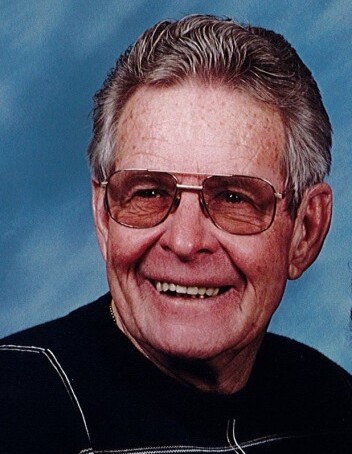 Richard E. Conners, 92, of Chippewa Township, passed away on Saturday, November 6, 2021 in Good Samaritan Hospice with his loving family by his side.

Born on August 27, 1929, in Beaver Falls, he was the son of the late James Albert and Ethel May (Bender) Conners. Rich graduated from Beaver Falls High School in 1948, and then enlisted himself into the United States Air Force in 1950. He was a Staff Sargent and served in the Korean Conflict before being honorably discharged. After being discharged, Rich then attended the Allegheny Technical Institute, earning himself an Associate’s degree that later helped him open up his own television repair company called Conners Television Sales and Service. Rich was a member of the Steffin Hill Presbyterian Church and enjoyed activities such as golfing at the East Palestine Country Club and running in many races, including the Pittsburgh Marathon.

In addition to his parents, he is preceded in death by two brothers, James (Elma) and Robert Conners; and his sister, Carol (Patrick) Dinley.

Friends will be received on Monday from 12-3 PM in the GABAUER-LUTTON FUNERAL HOME-117 Blackhawk Road, Chippewa Township, www.gabauerfamilyfuneralhomes.com. A small military service will follow.

In lieu of flowers, the family requests that donations be made to the Steffin Hill Presbyterian Church- 2000 Darlington Road, Beaver Falls, PA 15010 or to Good Samaritan Hospice in Beaver- 1000 Dutch Ridge Road, Tower 4B, Beaver, PA 15009.