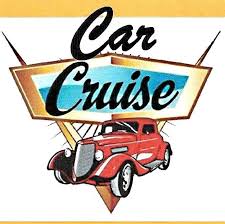 Richard was born October 1, 1934 in North Sewickley Twp., he was the son of the late Louis P. and Naomi E. (Goettman) Bender. He was an electrician with IBEW Local Union 712. Richard was a member of the Forties Forever Car Club and loved going to car cruises.

The family would like to thank the staff of Cambridge Village and Heartland Hospice for the compassionate care given to Richard.

Private inurnment will be in Sylvania Hills Memorial Park.