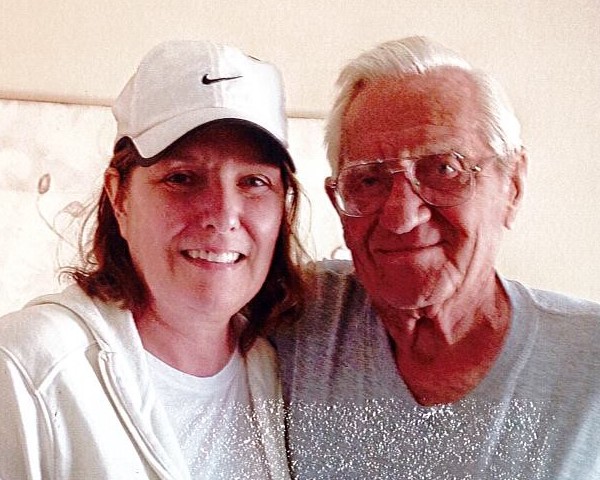 Robert “Bob” A. Beck, 95, of Patterson Township, passed away on Tuesday, November 8, 2022 at Good Samaritan Hospice.

Born September 9, 1927 in New Brighton, he was the son of the late Arthur and Thelma (McCoy) Beck.  He was a graduate of New Brighton High School and Geneva College.  Bob served in the US Navy during the Korean War.  He was employed as a sales manager for Babcock and Wilcox.

Bob was an avid sports fan.  He was a lifelong supporter of Pitt football, having attended games with his father for many years.  He cheered on the Steelers through good seasons and bad, and followed his Buccos religiously.

In addition to his parents, he was preceded in death by his wife, Nancy (Marr) Beck; a daughter, Barbara Kelly; two brothers, Jim and Bill Beck; and a dear companion, Hope Asten.

Surviving are his daughters and sons-in-law, Cathie and Rob Wagoner of Cranberry Twp., and Susan and Mike Bitcko of Poland OH; a son and daughter-in-law, Robert and Mary Lynn Beck of Overland Park, KS; a son-in-law, Richard Kelly; 10 grandchildren; and 8 great-grandchildren.

1 responses to Robert A. "Bob" Beck